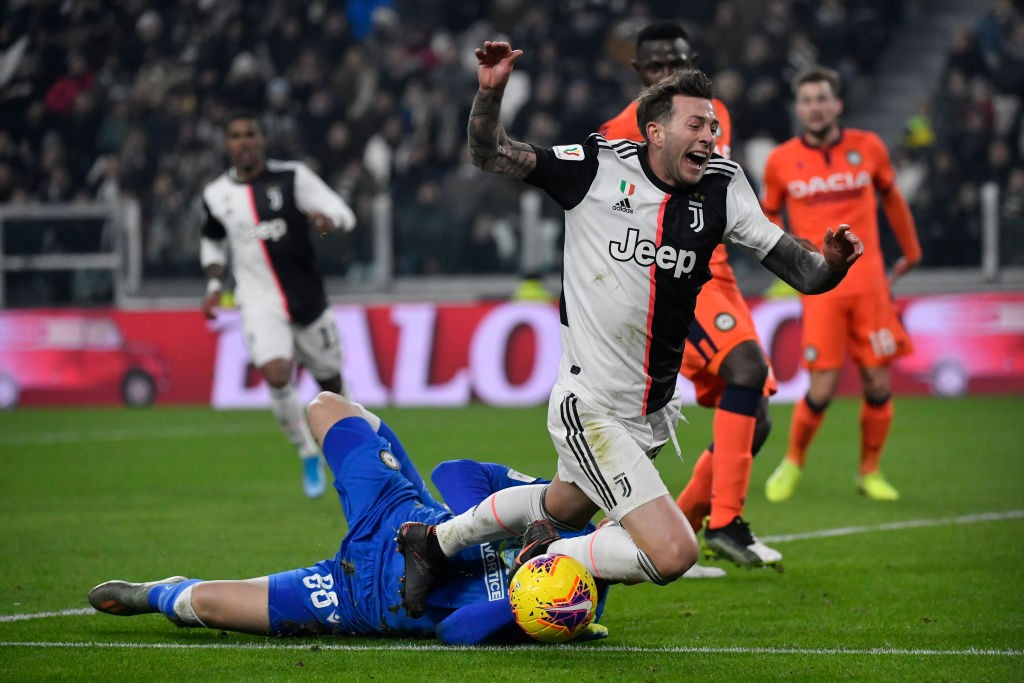 The possibility of an exchange between AC Milan and Juventus involving Lucas Paqueta is becoming more of an idea, according to Gianluca Di Marzio.

Luca Marchetti of Sky then added that the 22-year-old had tests carried out for a mild anxiety attack on Sunday after the win against Udinese.

Interestingly, he added that a Paquetá-Bernardeschi swap deal with Juventus has been denied by both clubs due to a difference in the valuations of the players and the Juve playmaker’s €4m salary.

According to Di Marzio – as cited by MilanNews.it – the Paquetà-Bernardeschi exchange is actually more than just paper talks, and he acknowledges it as a rumour but with no negotiations currently ongoing.

“I, personally, would keep it as a possible option,” he said.