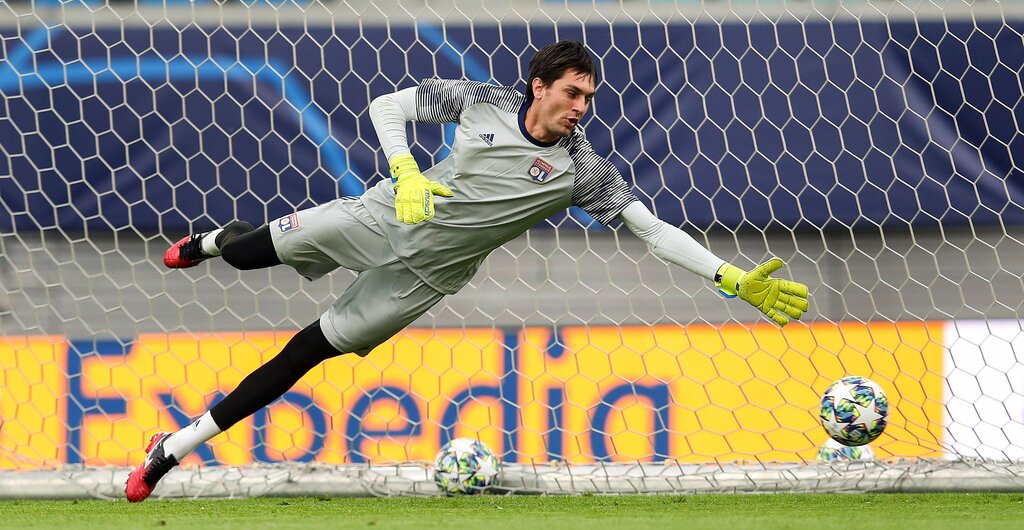 Di Marzio: Tatarusanu will arrive in Milan this evening – medical set for Friday

Milan have secured the backup goalkeeper for Gigio Donnarumma, namely Ciprian Tatarusanu. The Rossoneri had been linked with several players for the role as of late but decided to move forward with the Romanian.

According to Gianluca Di Marzio, the 34-year-old will arrive in Milan this evening, while the medical tests have been scheduled for Friday morning. Prior to the tests, on Thursday, he will be tested for the Coronavirus.

The goalkeeper will sign a three-year deal with the Rossoneri, who had been looking for a new backup since Asmir Begovic and Pepe Reina left the club. Most likely, he will arrive on a free transfer from Lyon or for a compensation fee.

If all goes as planned, he could perhaps make his debut for the club on Saturday, as Milan will take on Brescia in a friendly game at Milanello. However, more details on the matter should arrive after the medical.