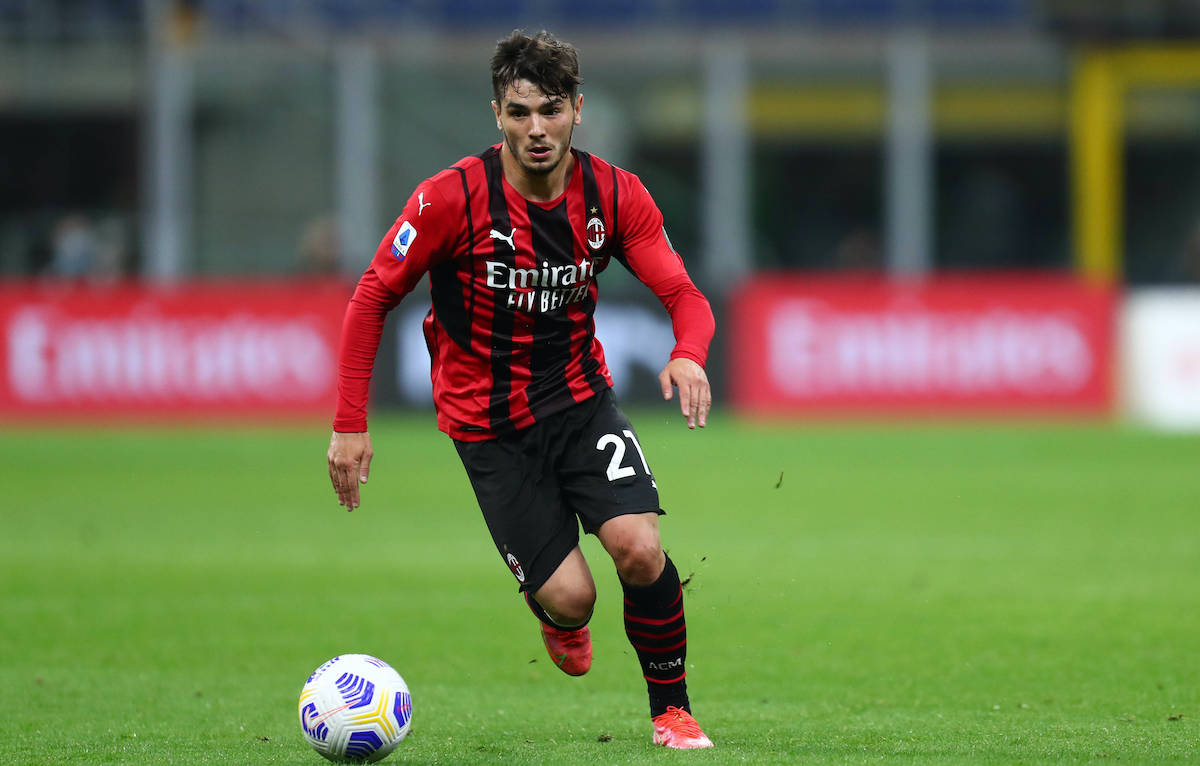 AC Milan offered an incentive to Brahim Diaz in order to speed up the negotiations with Real Madrid, according to a report.

Gianluca Di Marzio writes on his website that Milan offered Brahim the prestigious number 10 shirt vacated by Hakan Calhanoglu’s exit as an extra bonus for joining the club. It was used as a ploy to try and speed things up, but it then became apparent that sporting director Ricky Massara had already mentioned it in negotiations.

Then the operation was unlocked with a two-year loan formula for a total of €3m, therefore €1.5m per season. The option to buy at the end of the 2022-23 season will be set at €22m, but both the entourage of the player and Diaz himself wanted to keep a buy-back clause in there, which is set at €27m in favour of Real Madrid.

It is a clause which the player wanted because the dream of the Spaniard, born in Malaga and having moved to Manchester City at a young age, has always been to become a star at Real Madrid. Pioli and the club have faith in him, and now can enjoy him for two more years at least.