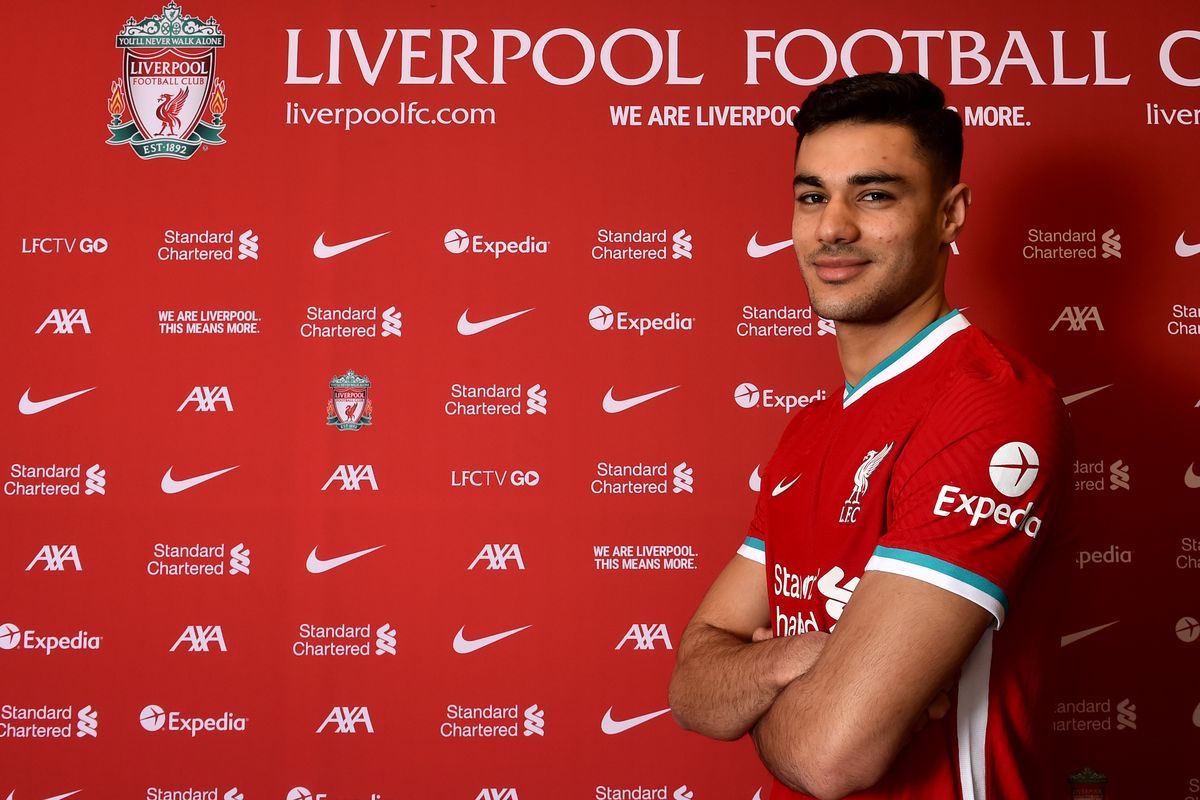 Di Marzio: The timeline of how Milan missed out on Kabak multiple times and Liverpool won the race

AC Milan were in the running to land Ozan Kabak from Schalke but the call from Jurgen Klopp and Liverpool ended up being too good to turn down.

The Rossoneri have been repeatedly linked with a move for Kabak over the last few months as it was reported that they tried to get him in the summer and considered a new assault in January until Fikayo Tomori arrived from Chelsea.

According to what Gianluca Di Marzio has reported on his website Grandhotelcalciomercato.com, there is an interesting back story to Kabak’s career thus far. Back in January 2019, when he was still at Galatasaray, Juventus and Inter came forward.

Both conducted real negotiations and declared their intention to pay the €7.5million clause to sign him, but Stuttgart offered €11m and he went to the highest bidder.

Six months later and Milan were looking at him. Maldini and Massara – who already had the player on his list when he was in Rome – call Gardi, the Italian partner of the Turkish agents. “It can be done,” they are told, but there is already a lot of competition.

The duel was with Schalke and the Rossoneri equaled their offer of €15m; the player accepted but the relaunch of the Gelsenkirchen club was decisive and they closed the deal.

In September 2020, Maldini and Massara picked up the phone again and insisted with Gardi again, and again they were told that the deal can be done. Schalke said no even in the face of an important offer: “We don’t have a replacement and there’s too little time to look for him.”

Liverpool remained silent, biding their time, and decided to wait until the very last days of the January window to make their move as Schalke opened up to the idea of a loan with option to buy.

On Monday morning, the player rushed to a facility in Germany to do his medical examinations. Then, the electronic signature to be sent quickly, together with the upload of the documents necessary to guarantee the transfer.

Milan hoped they could return to negotiations in January, but also for a loan. When Schalke opened to this method, time was too short, and Fikayo Tomori had virtually been secured.