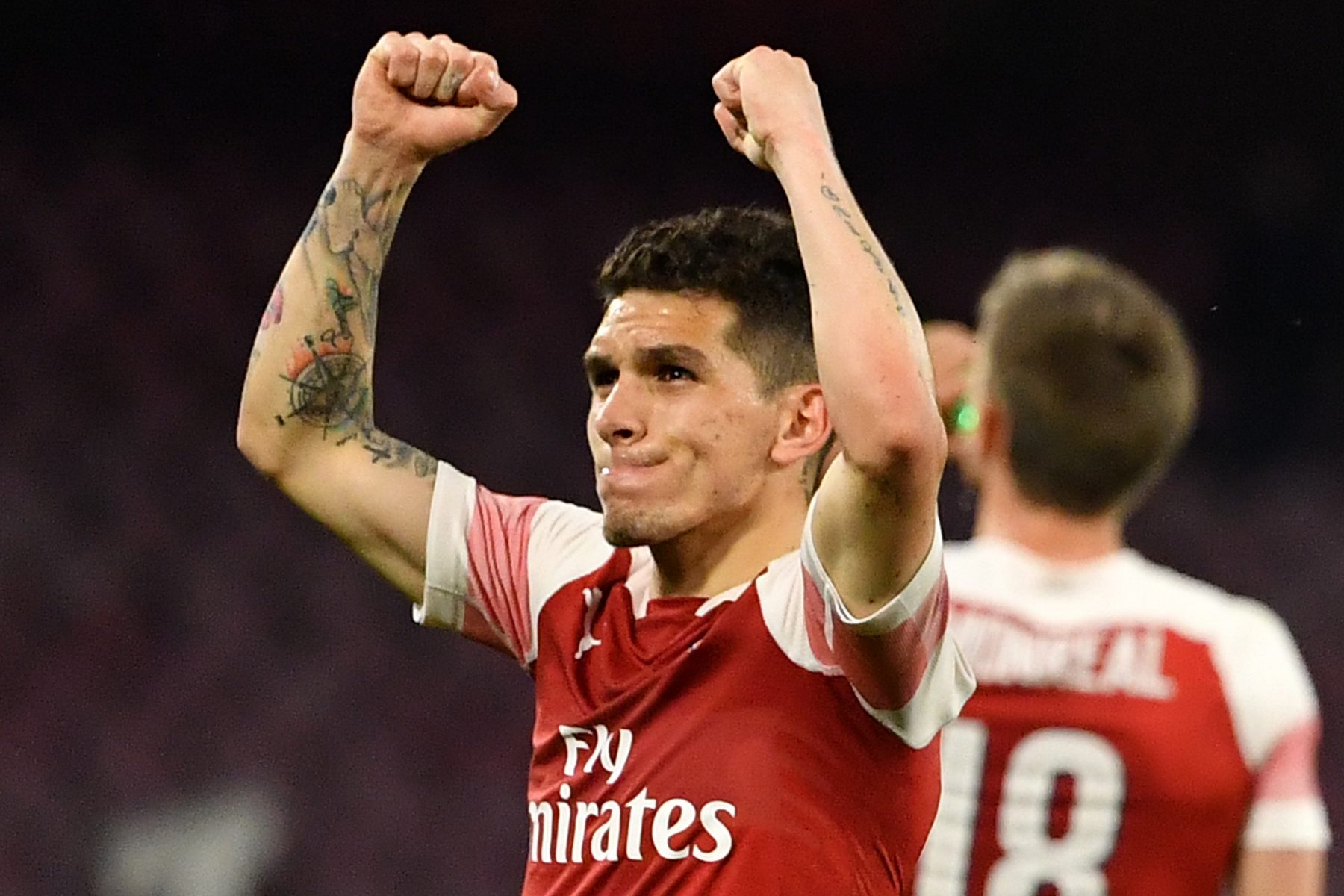 A big statement was made on Monday when Gianluca Di Marzio said that Milan was preparing an offer for Lucas Torreira, and on Tuesday night there was another significant update.

Di Marzio reported on Tuesday night’s Calcio Mercato L’Originale that Lucas Torreira now have given his full availability for a move to Milan.

Something which Milan will look to exploit in the negotiations is the fact that the player has expressed in the past that he prefers life in Italy.

Di Marzio continues to say that Milan’s first offer to Arsenal for Torreira will be a two year loan worth €5million with an obligation to buy at €30m.

Earlier reports have said that Torreira himself would like to reunite with his ex-Sampdoria manager, now Milan manager, Marco Giampaolo. The feeling is mutual as Torreira is on the top of Giampaolo’s wish list for the summer mercato. 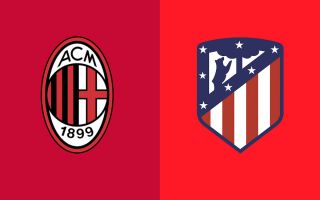