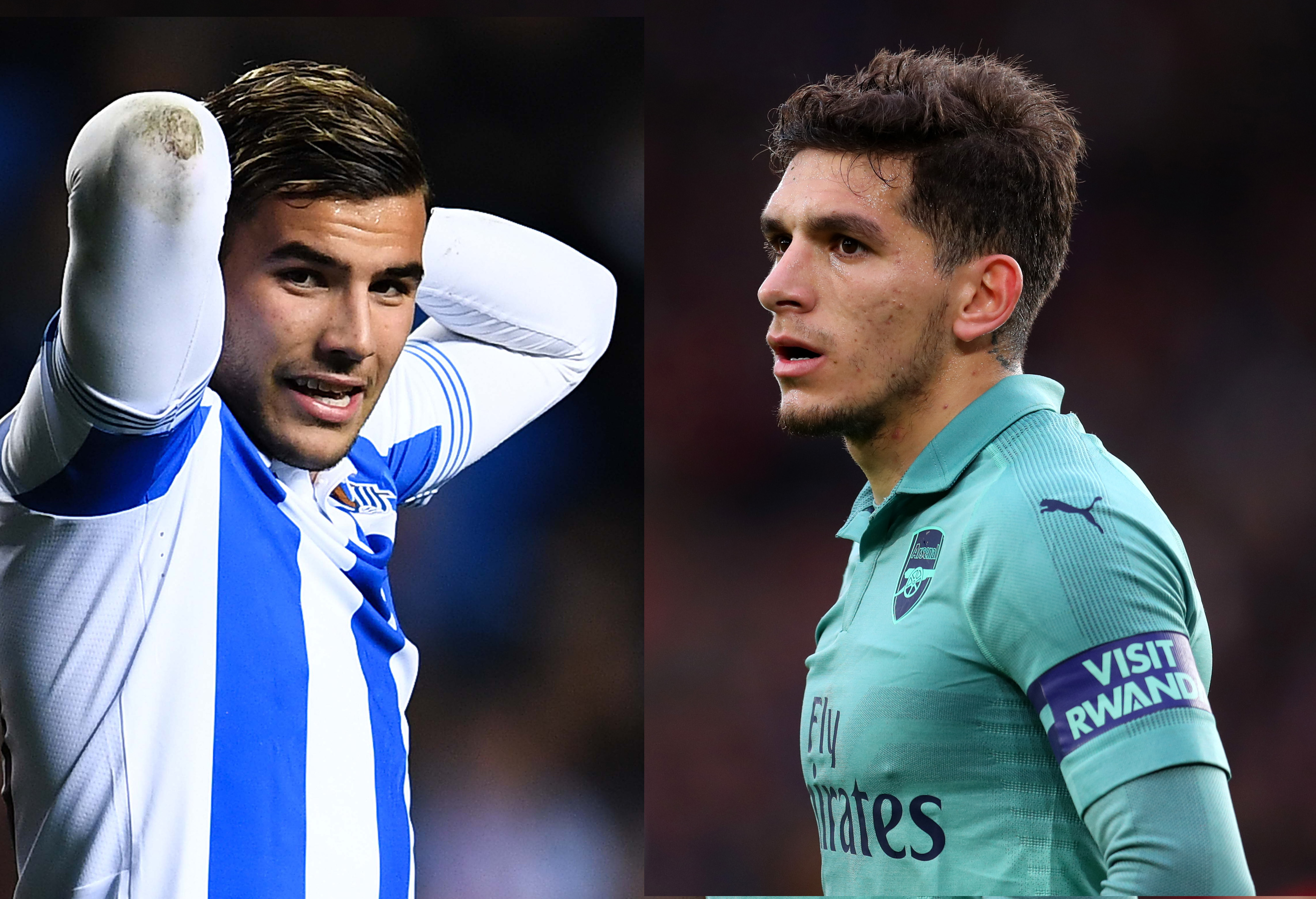 Lucas Torreira remains Milan’s primary target and he’s still open for a move to Milan, regardless of his comments on Wednesday that he’s happy at Arsenal.

Those comments are normal, per Di Marzio, but the problem in this potential deal is Arsenal who are understandably not willing to sell the midfielder.

Theo Hernandez is the player out of all the targets who’s currently the closest to joining Milan, the journalist claims, as the player, Real Madrid and Milan all want the move to take place.

Milan is the player’s first choice, who was very impressed with his meeting with Maldini. Real are prepared to accept the formula paid loan with option to redeem the player.