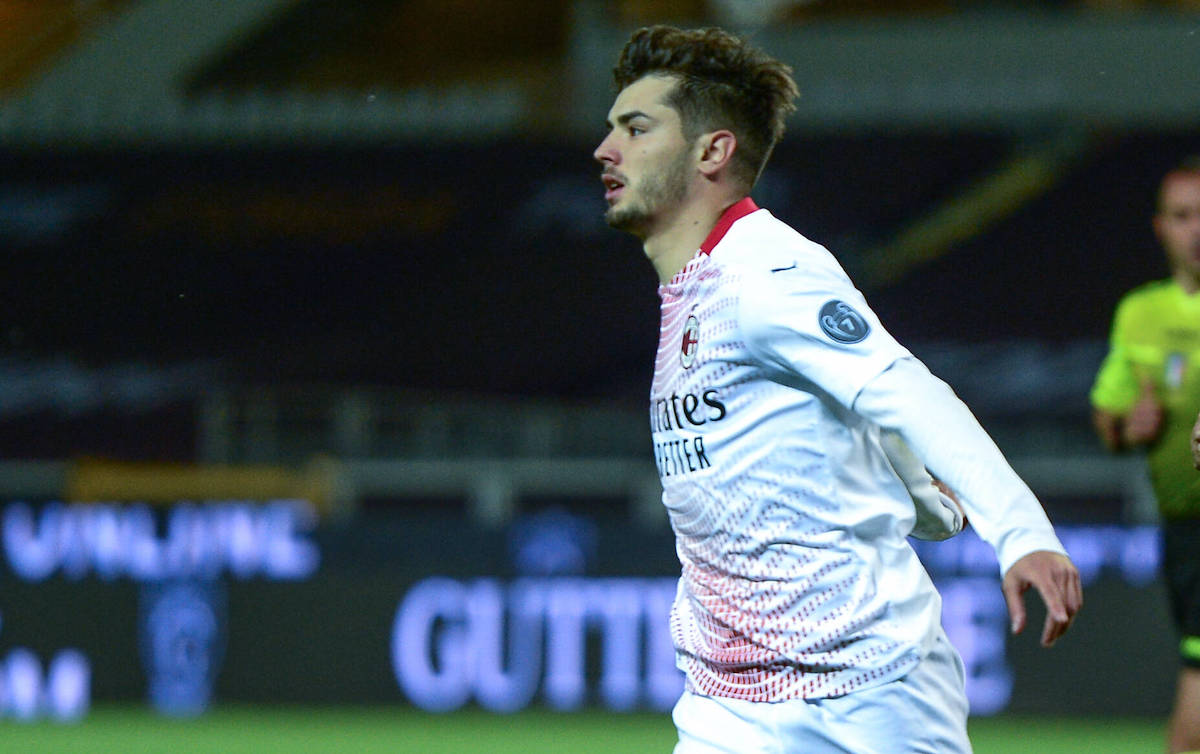 Brahim Diaz is all set to return to AC Milan from Real Madrid but could do so under a slightly different formula, according to a report.

Journalist Gianluca Di Marzio confirmed to Sky Italia (via MilanNews) first of all that Olivier Giroud will arrive on Thursday evening, then will have his medical on Friday morning at 8am. To unblock the operation, Milan had to pay compensation fee of €1m plus €1m in bonuses linked to qualification for the Champions League and the number of appearances of the player.

Meanwhile, Milan are also pushing to find a total agreement with Real Madrid for Brahim Diaz, and the formula is set to change. It should now be a two-year loan with an option to buy inserted and a buy-back for Los Blancos.

It appears that we will have to wait a few more days then for the return of the Spaniard to become a reality, while for Giroud an announcement can be expected soon.

READ MORE: Calhanoglu opens up on decision to join Inter – “Pioli was the only man who wanted me so much”