Di Marzio: Vital meeting on the agenda as Maldini reassures Donnarumma over renewal

Paolo Maldini told Gianluigi Donnarumma after the game against Lecce that talks will soon be underway over a new deal, it is claimed.

According to what Gianluca Di Marzio is reporting, Milan have decided to arrange a meeting with Mino Raiola to discuss the renewal of Donnarumma, whose contract expires in June 2021.

The Sky Italia journalist adds that the summit will take place after 30 June, and the attempt will be to try and find the framework on contract duration, salary and perhaps even a release clause.

Donnarumma himself was advised by Paolo Maldini after the 4-1 win against Lecce about the club’s willingness to schedule the meeting with Raiola. The well-known agent is unlikely to accept a salary lower than the current one (€6million net per year), but the club will do their best to keep the 21-year-old.

Moreover, Gigio does not intend to leave on a free transfer in a year and therefore a solution that will satisfy all parties will be found. 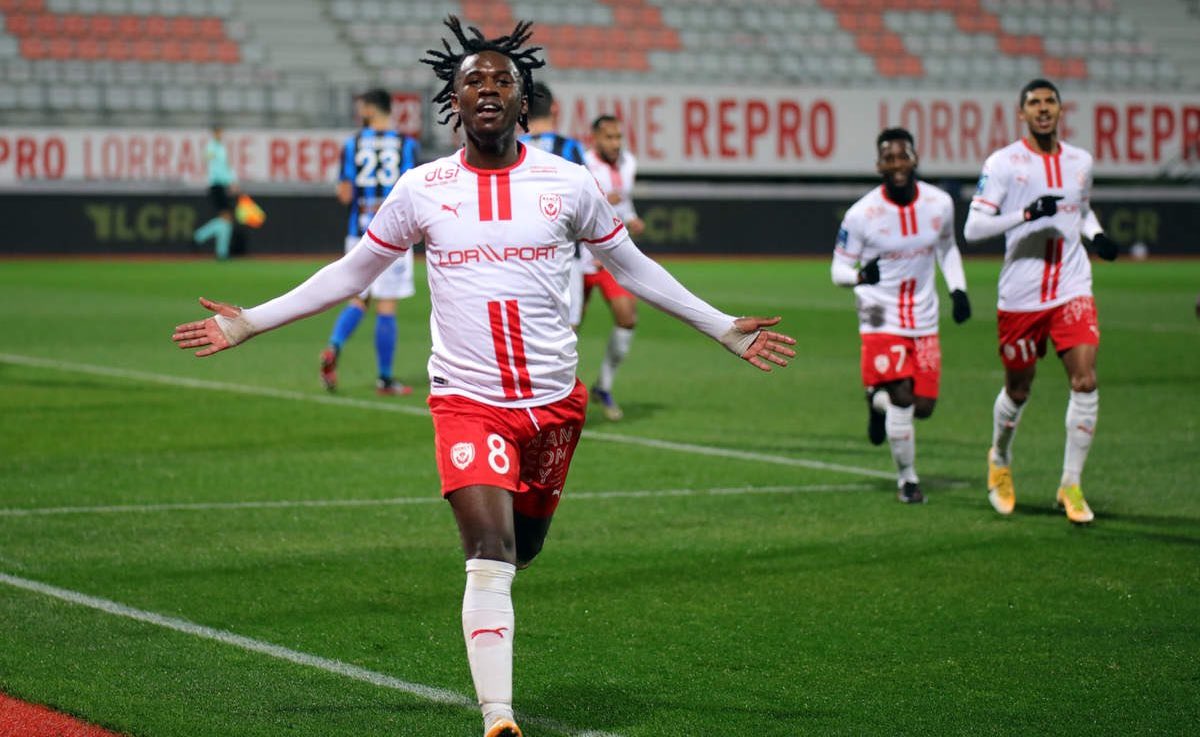 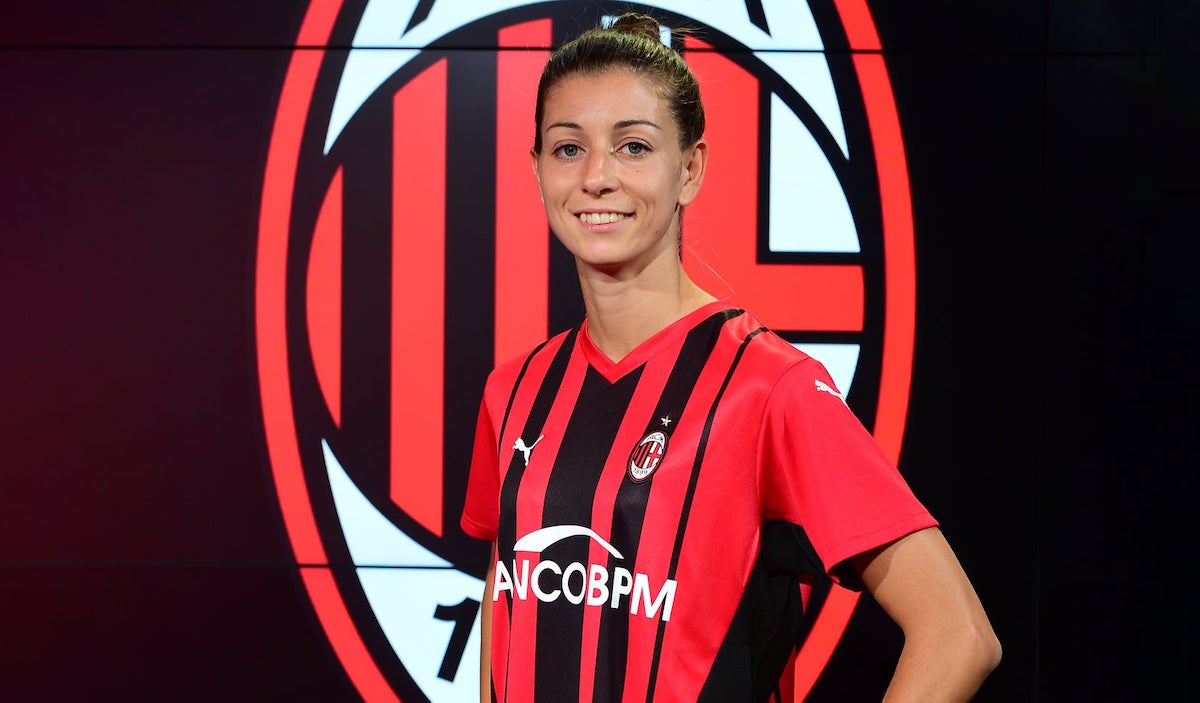 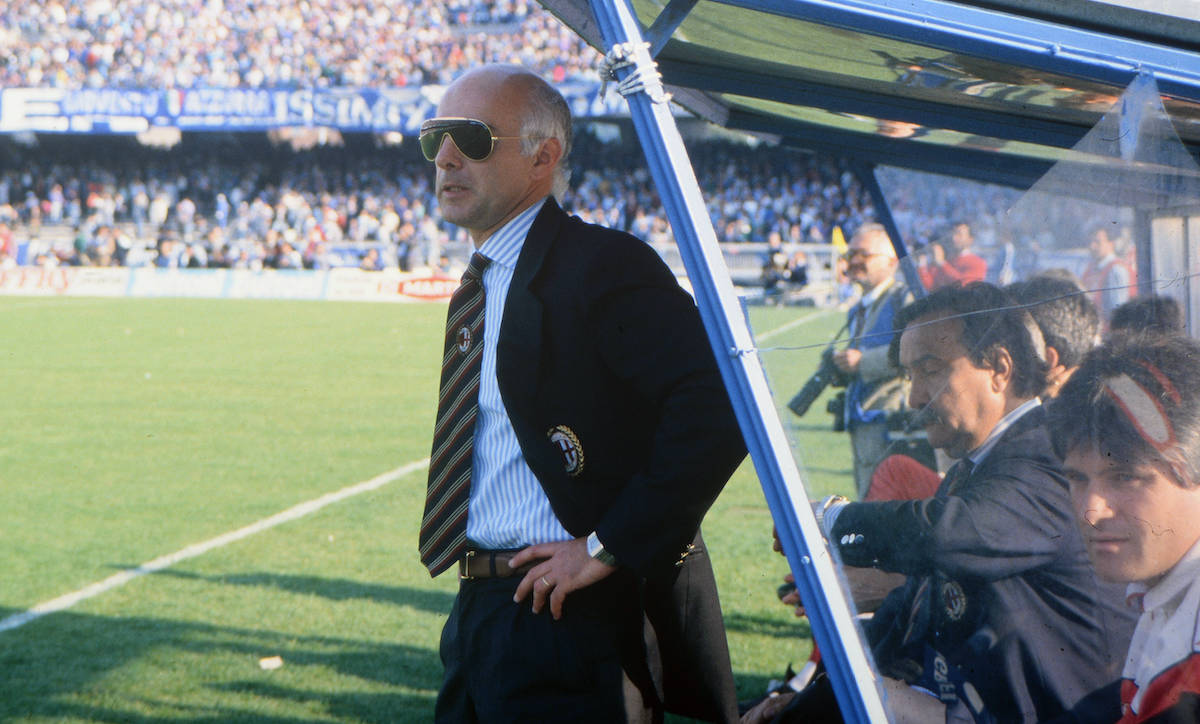