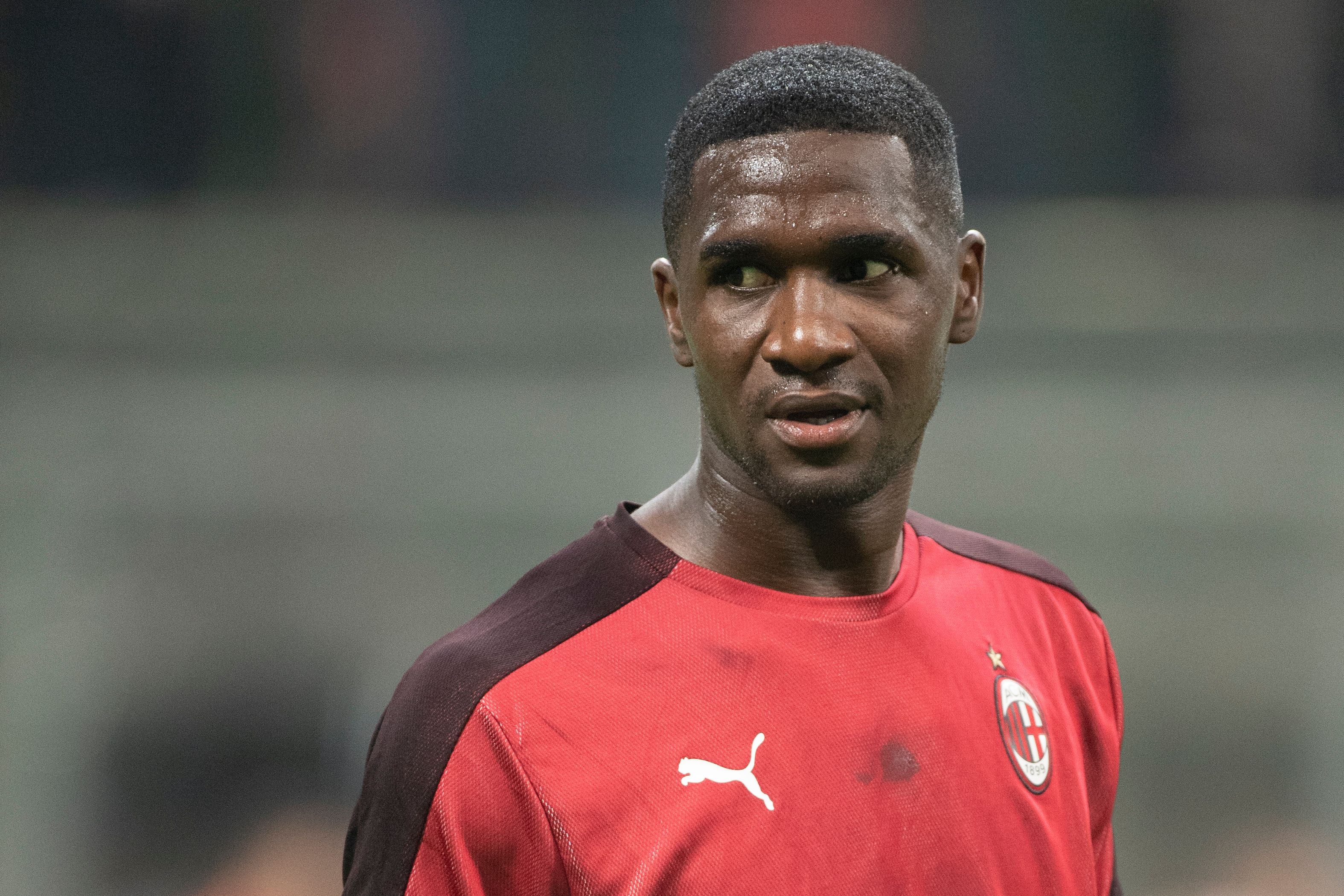 Christian Zapata won’t be getting a new deal for Milan. Now his next destination seems very close; Genoa.

Genoa are looking like they’re losing their main centreback, Cristian Romero, to Juventus for the upcoming season so they might try to reinforce and replace him with Zapata. An experienced player in an otherwise young squad, also coming on a free transfer as his contract with Milan expires on the 30th of June.

Zapata made 20 appearances across all competitions for Milan this season and has been at the club since 2011 when he arrived from Udinese.

We think we speak for everybody when we say that Zapata will most notably be remembered for his 90+6 minute equalizer against Inter in the Derby della Madonnina.

Whatever the future has in store for signore Zapata, we at SempreMilan wish him all the best for it. In bocca al lupo, Christian!