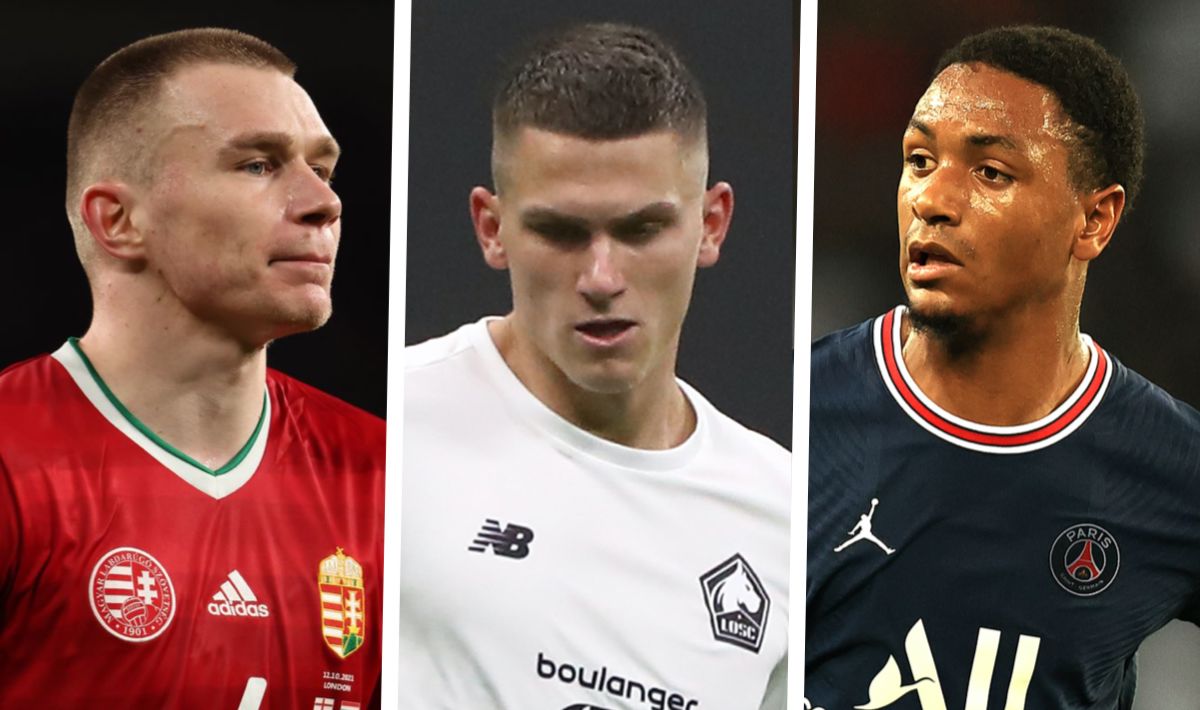 GdS: The pros and cons of Milan’s top three centre-back targets for January

AC Milan are in the market for a new central defender and while they have a list of names, there are some drawbacks to each potential target.

According to La Gazzetta dello Sport, the Rossoneri are interested in Sven Botman of Lille and though he has a high asking price, Milan could try a Tomori-style deal. He has a similar valuation to what Tomori did (€29m), is 21 years old and has made 63 appearances for Lille.

Despite there being Van Dijk, De Ligt and De Vrij to choose from, Botman has made his debut for the Netherlands and guided Lille to the Ligue 1 title next season. However, they do not want to lose him and therefore are asking for a big amount to sell which is why there are other options being looked at.

Attila Szalai of Fenerbahce is plan B at the moment and he can leave for €11m. He came through the academy at Rapid Wien before a couple of stints at Mezőkövesd-Zsór (Hungary) and Apollōn Limassol (Cyprus) and is a Hungary international, but has not got experience in one of the top European leagues and Napoli are also keen.

Finally there is Abdou Diallo of PSG, who is 25 years old and has shown good signs both at Dortmund and before that with Mainz, however he has spent most of his time in Paris on the Bench. He played in France, Belgium, Germany and is now in France again. There would still be a sizeable fee involved, and Diallo leaves for AFCON at the beginning of January with Senegal.