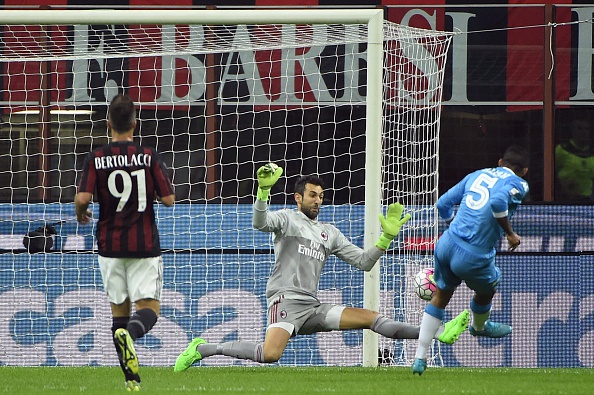 Diego Lopez is about to become a Chelsea player. The Spanish goalkeeper has reached an agreement with AC Milan to rescind his contract, which was going to expire in June 2018, and obtain a €1m severance pay.

The 34-year-old has reached an agreement with The Blues too, and will earn about €2 million per season, according to Calciomercato.com. The English club will announce the signing of the former Real Madrid man after selling Asmir Begovic to Everton.