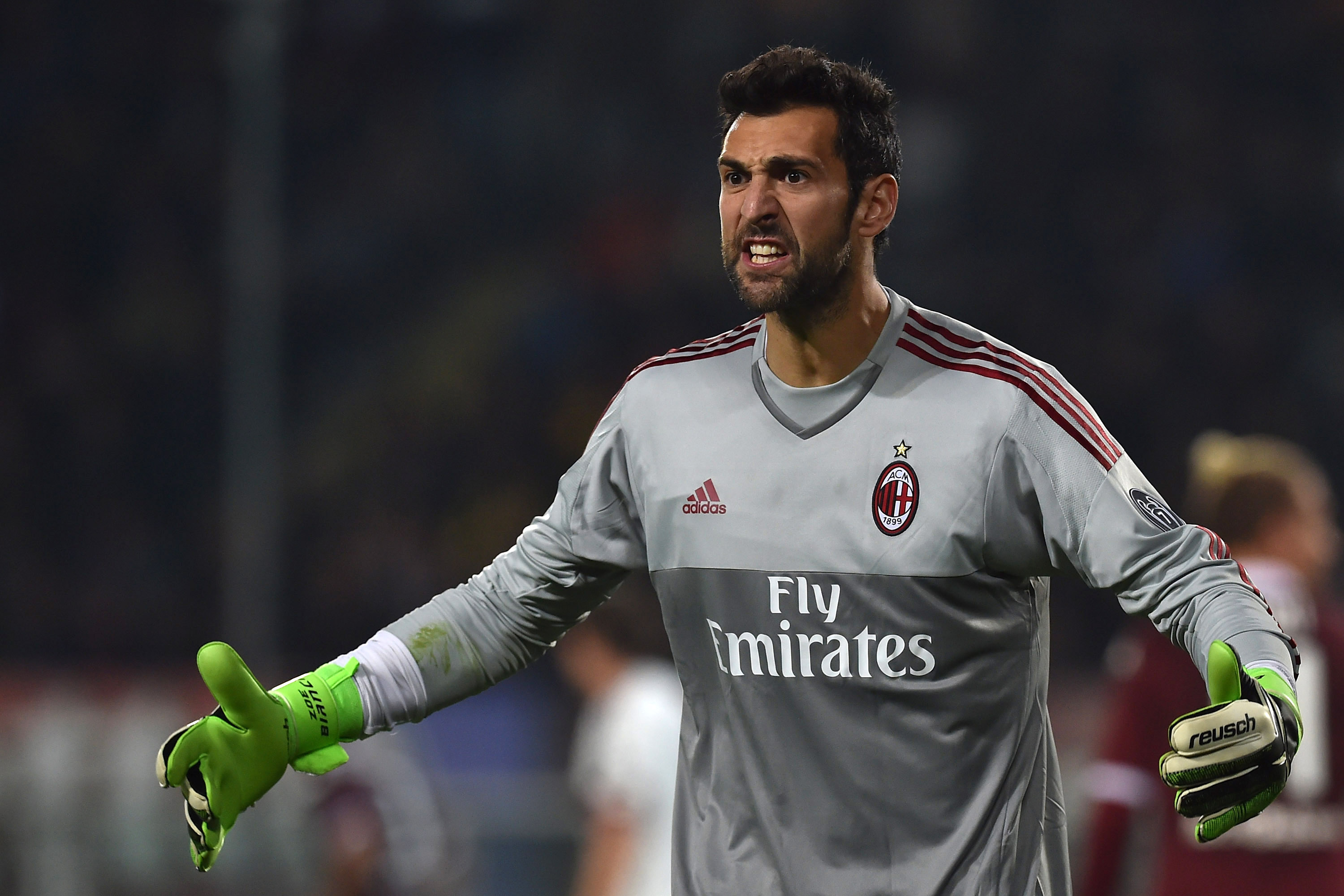 Goalkeeper Diego Lopez has officially moved to Espanyol from AC Milan, the club has confirmed.

MilanNews claims that Lopez has joined the club on a three-year deal, with a release clause of €50million.

The fee involved is not yet known, but with Lopez being out of Milan’s plans and him enjoying a successful loan spell with the Barcelona-based club, it can be assumed to be minimal.

Lopez came through the youth system at hometown club CD Lugo before completing a move to Real Madrid in 2000, spending time at Villarreal and Sevilla before rejoining Los Blancos again in 2013.

He left Madrid to join AC Milan on 13 August 2014, and made his mark on debut as he saved an Antonio Candreva penalty in the Rossoneri‘s 3-1 win over Lazio on the opening day of the 2014/15 season.

Three matches into the 2015/16 season, the then Milan boss Sinisa Mihajlovic benched the Spaniard in favour of 16-year-old Gianluigi Donnarumma. He joined Espanyol on loan in August last year.