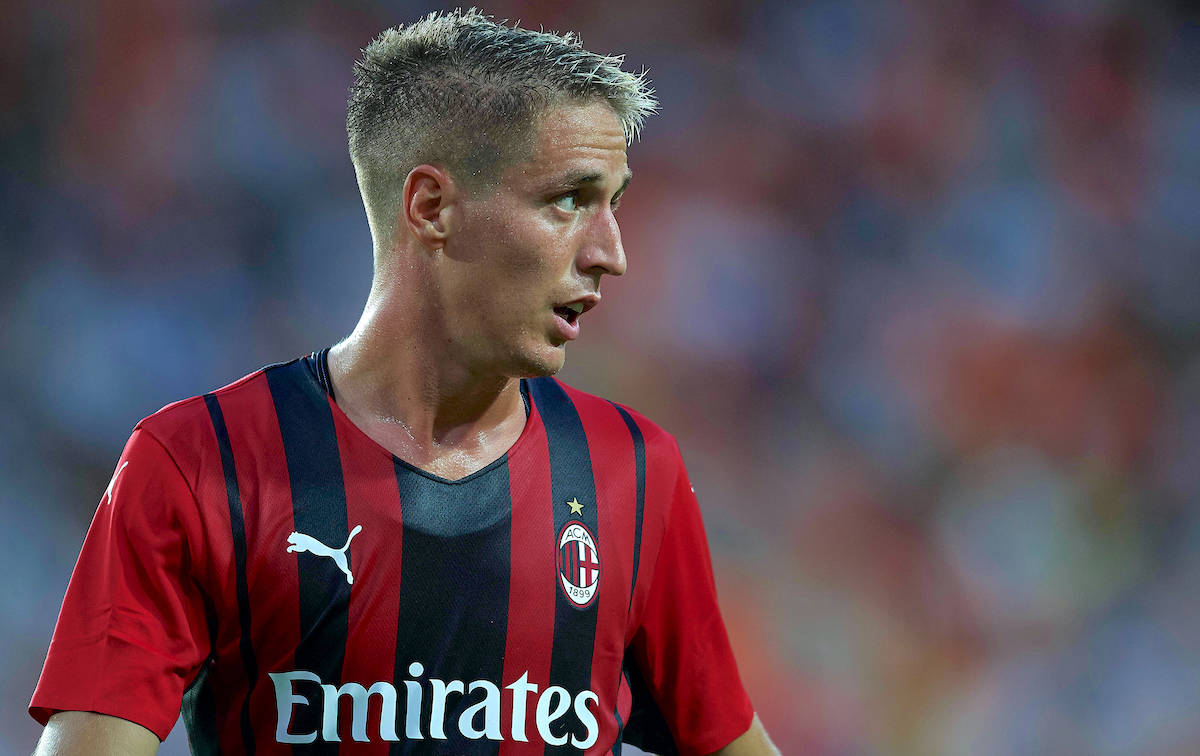 Andrea Conti is yet to make a single appearance for AC Milan this season and his future has seemingly already been decided. Empoli have now expressed their interest in him, a report claims.

Indeed, the right-back isn’t exactly high on the pecking order for that role, with Stefano Pioli opting for Davide Calabria, Alessandro Florenzi or Pierre Kalulu instead. A move in January, therefore, only makes sense.

According to Gianluca Di Marzio, Empoli have initiated contacts with Milan over Conti. Aurelio Andreazzoli’s side are currently sitting in 9th place and have no intention of stopping, thus intrigued by the idea of bringing in a big name next month.

However, the negotiation depends on the outgoing market for the Tuscan side, who would have to make room for Conti first. It remains to be seen what the outcome will be, but this is probably not the last time we will hear of their interest.