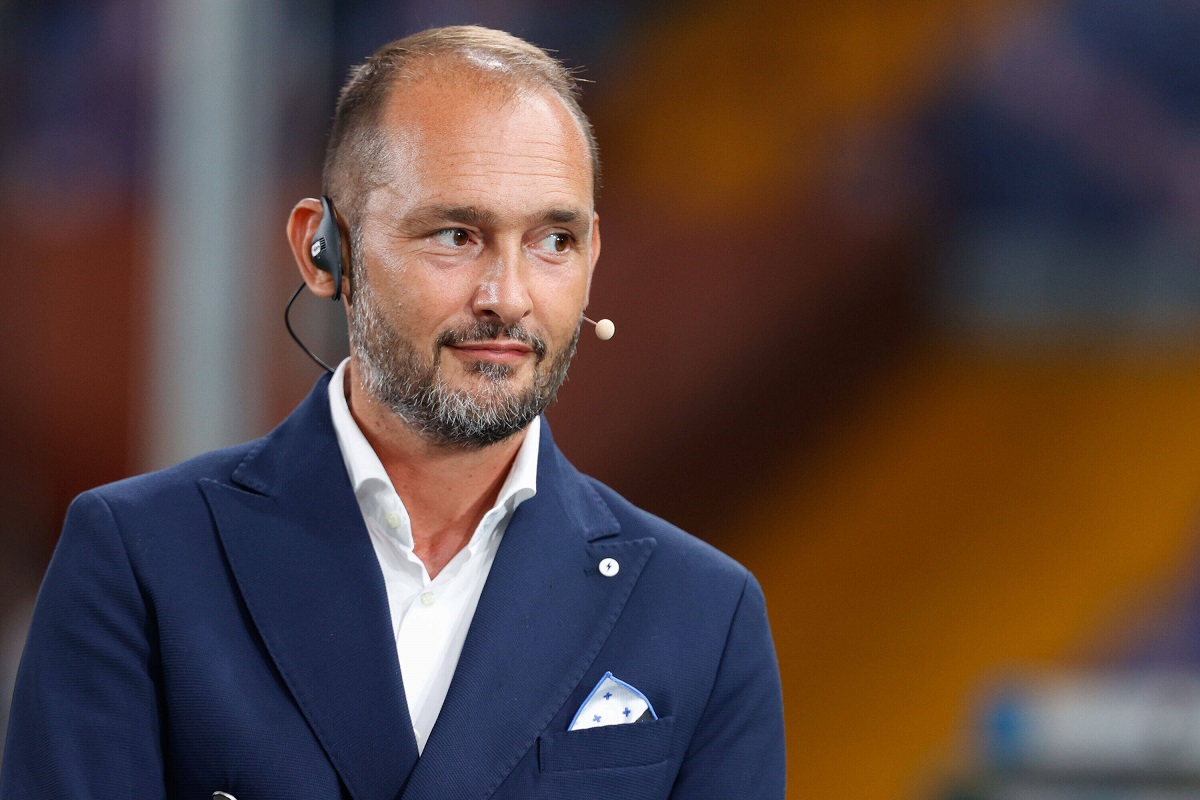 Simon Kjaer’s injury has put AC Milan in a difficult spot as they need to bring in a centre-back already next month. On the other hand, you could argue that the timing was kind in that sense, with it happening before January.

Indeed, it’s not exactly a secret that the Rossoneri are working to replace the Danish international, who has been a key player this season. Several names have been mentioned and Gianluca Di Marzio has provided an update on the matter.

Paolo Maldini and Ricky Massara are currently waiting on the go-ahead for the budget from Elliott Management. Should the latter grant a hefty signing, then the directors could fast-track a scheduled planned for the summer.

The possible names are Sven Botman of Lille, which is a difficult operation, and Bremer of Torino. However, should they not get the budget, then they will turn to loan solutions and Chelsea’s Malang Sarr is an option.