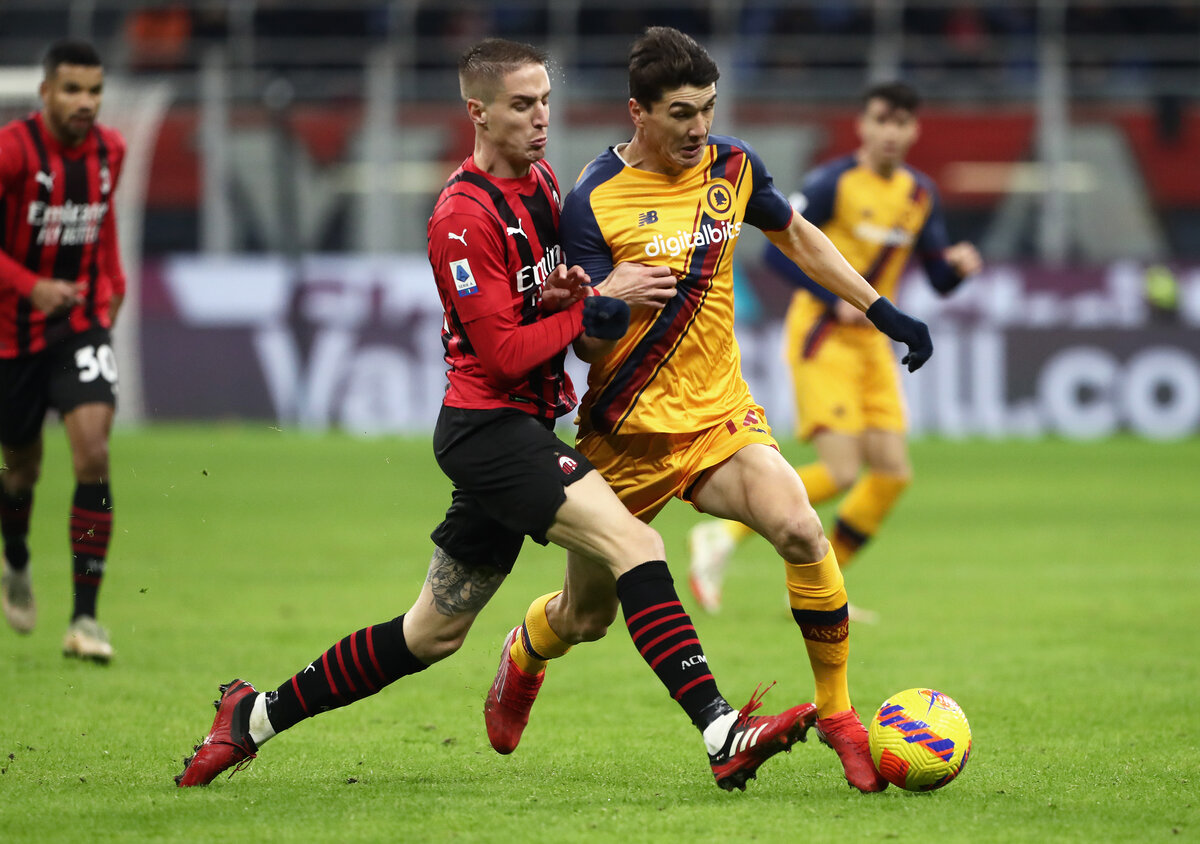 Andrea Conti isn’t in the plans of AC Milan and as expected, he will leave the club this month. Empoli were rumoured to be in the race but a report claims that Sampdoria have now secured the deal.

The right-back made his first appearance of the season for the Rossoneri against Roma, coming off the bench in the 77th minute. At the time, it felt like a classic mercato display and that has tuned out to be the case.

On his website, Gianluca Di Marzio states that a six-month deal has been agreed upon and that means he will join the club on loan. Conti’s agents will speak to Sampdoria in the coming weeks to understand if his stay can be extended.

His contract with Milan will expire in the summer and this he could join the Genoa side on a free transfer. The feeling is that the Rossoneri are happy to get the right-back off the wage bill, thus allowing the free transfer.

READ MORE – Pioli milestone and a four-year run: All the key stats ahead of Venezia vs. Milan