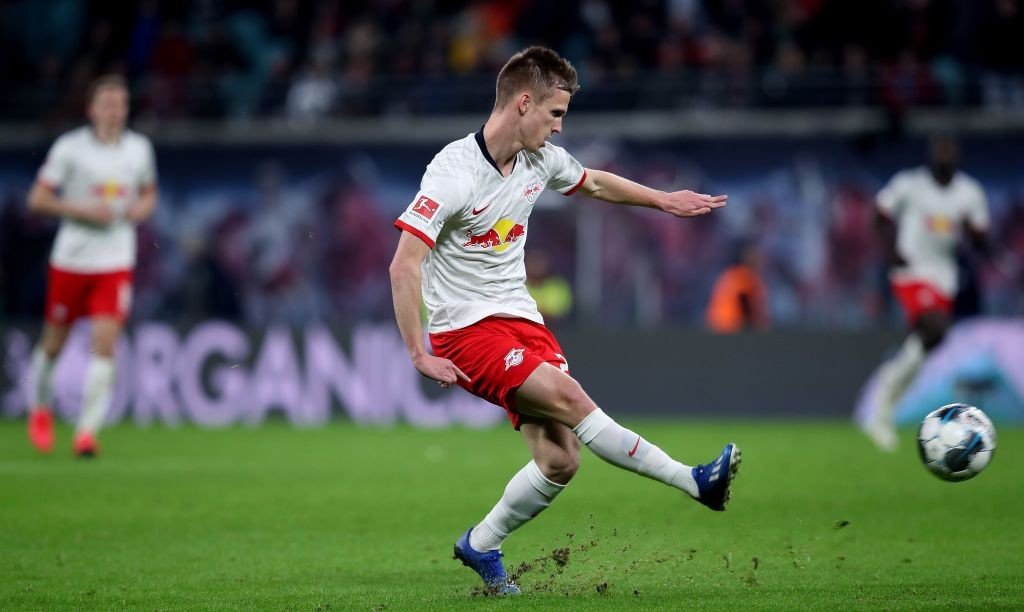 Dinamo Zagreb sporting director Zoran Mamic has confirmed that Dani Olmo rejected moves to Serie A and the Premier League to join RB Leipzig in January.

A number of teams were believed to be in the running to land the Spain international after reported broke from Croatia suggesting Zvonomir Boban was closing in on a deal to bring him to the San Siro from his home country.

Di Marzio claimed that Wolverhampton Wanderers made a bid of around €30million, but ultimately Leipzig ended up getting the deal over the line.

TMW offered more information on the terms of the agreement, claiming that the Bundesliga leaders will pay a fixed fee of €35million, with €15m in achievable bonuses, for a total of €50m – plus a 25% sell on clause in favour of the Croatian side.

Zoran Mamic spoke to Croatian outlet Sportske Novosti about Olmo and the possibilities he had in January.

“Dani did not want to go to Italy or England. He insisted on Leipzig,” he said.

“If we had more time, he would have ended up at Bayern. We could certainly have gotten more out of the deal, but it wasn’t just our decision. We could have told Dani that we wouldn’t accept the offer from Leipzig, but it wouldn’t have been right for him.”