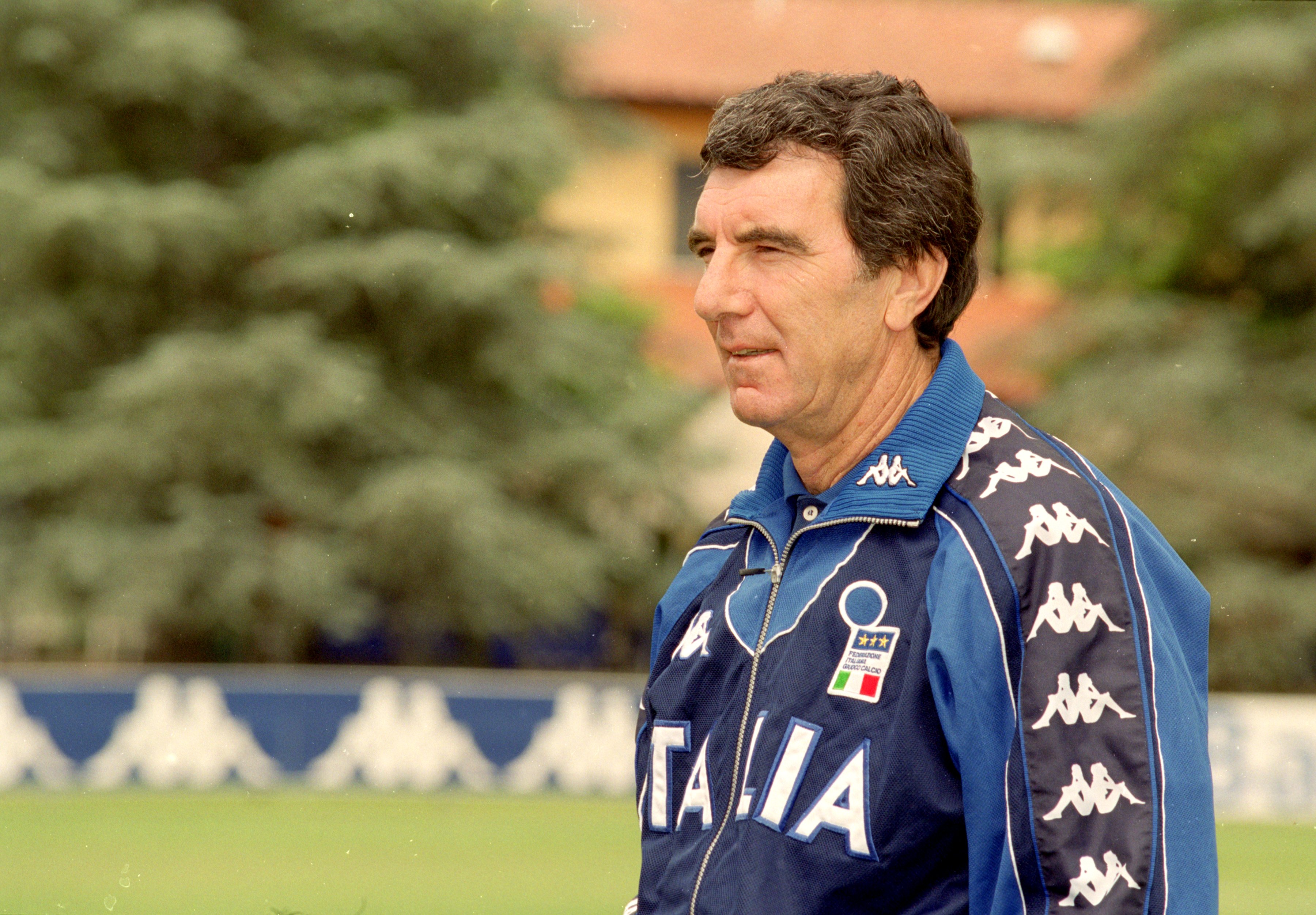 Dino Zoff: “Donnarumma? I think he should stay at AC Milan”

When Italy won the World Cup in Spain in 1982, Paolo Rossi was on the front of every newspaper. But, the unsung hero was one of the best goalkeepers ever, Dino Zoff. The Italian legend had nothing but praise for Donnarumma.

The Milan shot-stopper, finally turned just 18 on Saturday, despite it seeming like he has guarded the Rossoneri goal forever. Maybe it’s the fact he started to do so at the tender age of 16?

The captain of the 82′ World Cup squad has dubbed Gigio as “Even better than myself.”

“He’s doing extraordinary things, his future is open to a fabulous career,” Zoff said as he spoke to Radio Anch’io Sport.

“The start to Donnarumma’s career gives great hope. I only have one piece of advice for him. And, that is that he remains humble and tries to improve, especially in his technical ability as some goalkeepers forget about (improving) it. For now, the outlook looks really great.”

The 74-year-olds praise for the teenager just continued, as when the ex-Juventus goalkeeper was asked about his successors future.

“He needs heart and reason. He shouldn’t think about any particular changes, he’s already in the heavens.”

Zoff has warned young Gigio it is best for him to stay where he is, at a great team in Milan.

“I think he’d be better served to stay at Milan, then in a few years, conclusions can be made. He’s already at a great team.”