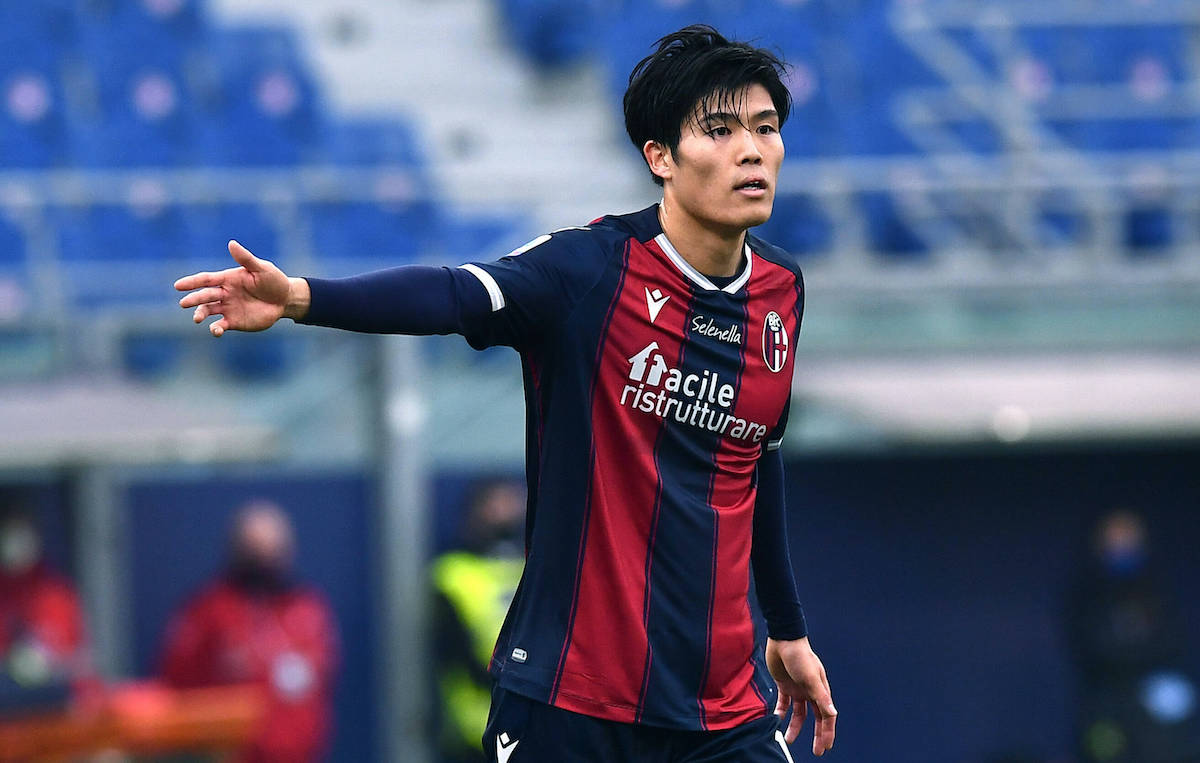 Bologna director Walter Sabatini has hinted that Milan are one of the teams to have enquired about defender Takehiro Tomiyasu.

The Rossoneri were heavily linked with a move for Tomiyasu towards the end of the summer window when they were looking for a centre-back reinforcement, but the Japan international ended up staying put and this season has impressed more as a right-back in Sinisa Mihajlovic’s 4-2-3-1.

Sabatini, who is now Bologna’s technical director, spoke to TeleRoma56 about many of his players – including Tomiyasu – have become the target of Serie A’s biggest clubs.

“In Bologna there are 3-4 players capable of playing for Roma, but also for Juventus, Milan or Inter. Among these is Tomiyasu, requested by many great clubs in our league,” he said (via MilanLive).

Paolo Maldini seems to love versatility in the defenders he targets and the versatility of the 22-year-old is a striking quality, given he can play as both a central defender and on the right side. Given the complexity of the Diogo Dalot situation, Tomiyasu cannot be discarded as an option for the Rossoneri in the summer window.

READ MORE: Milan in talks with agent of Napoli defender