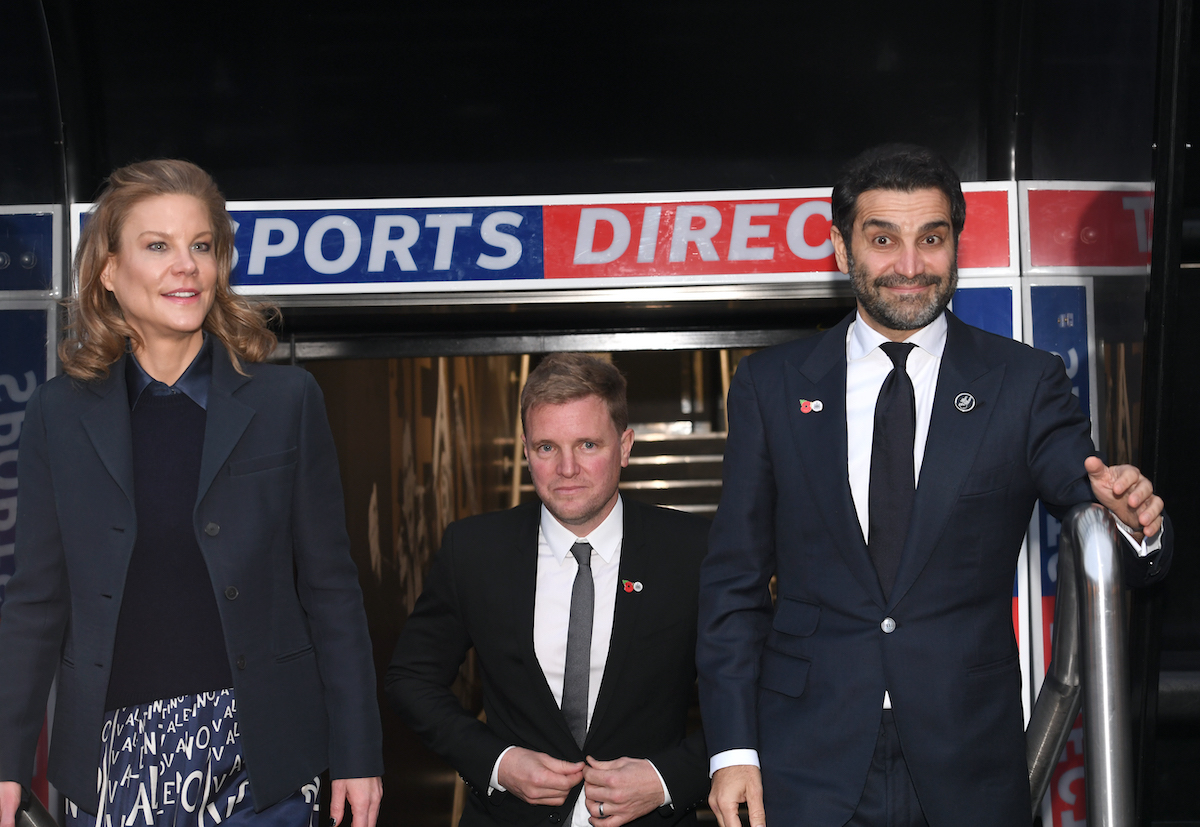 Amanda Staveley – the managing director of the PCP Capital Partners fund – has revealed that there were talks held over the potential purchase of AC Milan and Inter.

Staveley is part of the consortium that acquired Newcastle United recently and they certainly have a huge financial backing. There have been some rumours that the fund were looking at acquiring a Serie A club, and now the statements released to The Times regarding the interest of the PIF group confirms that speculation.

“We also spoke with Inter and Milan, but the problem was that the structure of the league was a disaster. We also looked briefly at Bordeaux. But now we are no longer looking at Inter,” she said (via Calcio e Finanza).

Elliott Management took control of Milan back in 2018 when Yonghong Li defaulted on the repayment of a loan due to the American hedge fund, and while there has always been rumours that they are looking to sell, they continue to commit to the Rossoneri through investments of capital and by pushing ahead with the new stadium project.

READ MORE: Kjaer reveals why Milan signed him and details relationship with Pioli – “A source of inspiration”