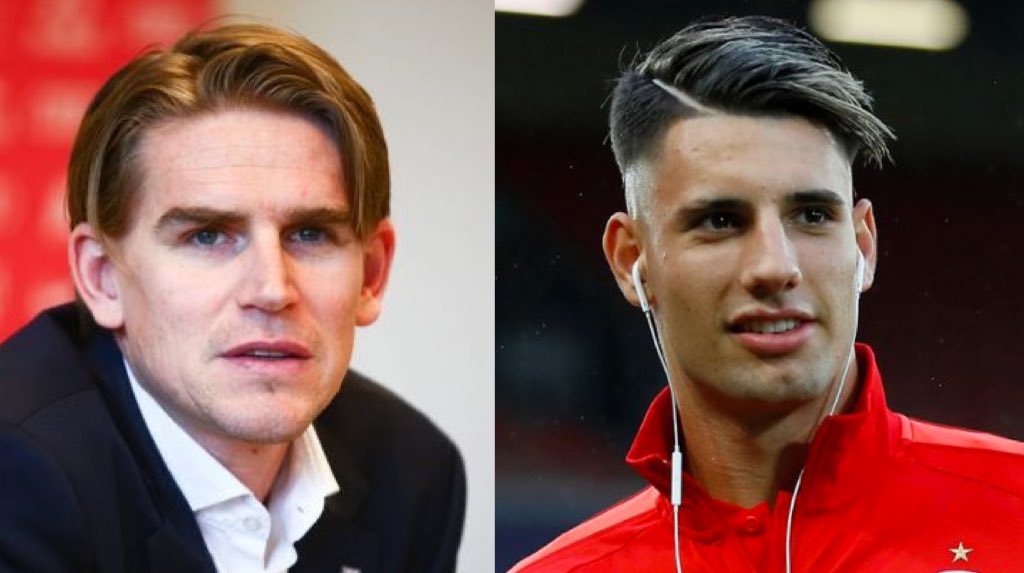 Director opens door for Milan, Arsenal in €25m playmaker chase: “Nothing is decided yet”

The sporting director of Red Bull Salzburg has left the door wide open for all the clubs interested in signing Dominik Szoboszlai.

Szoboszlai has been extensively linked with a move to the Rossoneri in recent weeks, with Calciomercato.com reporting earlier today Milan are still in pole position to land him despite the pressing of Napoli.

The 19-year-old – who has a €25m release clause – is reportedly attracting interest from a number of clubs though including the likes of Paris Saint-Germain, Arsenal, Borussia Dortmund, Napoli and Lazio.

The Hungary international was on the scoresheet again on Wednesday night netting a peach of a free-kick to make it six goals in six games since the restart for the playmaker.

Salzburg sporting director Cristoph Freund spoke to Sky Italia after their game on Wednesday night and confirmed that no deal is in place with any club.

“For me he will be one of the best midfielders in Europe in the coming years,” he began (via MilanNews).

“He has all the qualities he needs. If he continues to work in this way, he will open many doors. Maybe he will stay with us in the autumn, we will see. Nothing is decided yet. He is a special player.”