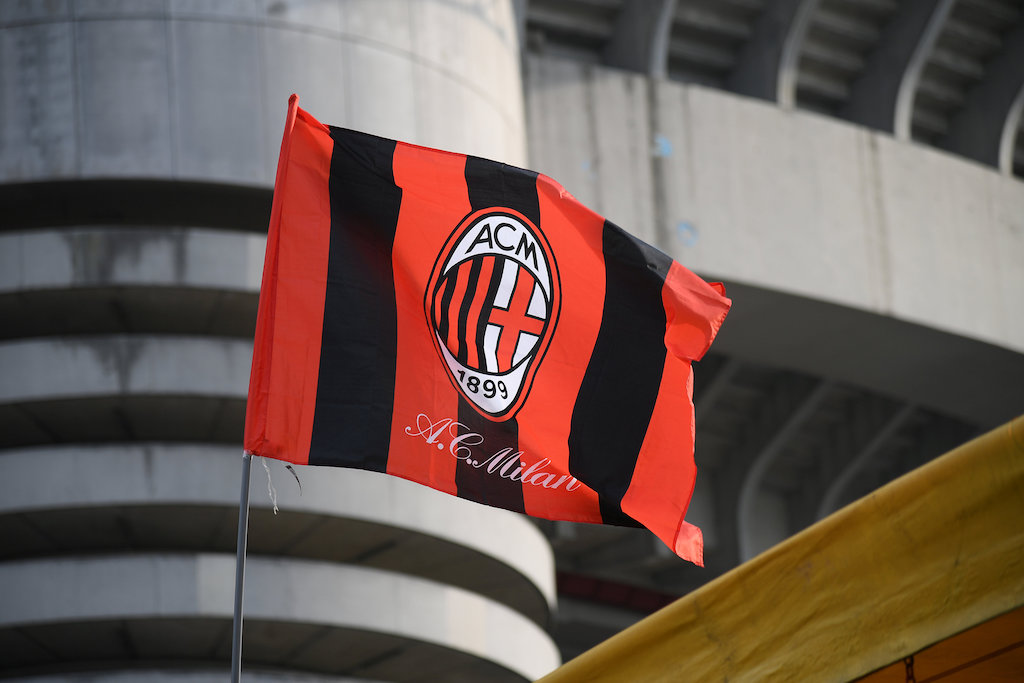 Dissecting Milan’s 2020-21 fixtures: Why Rossoneri fans should be happy with the outcome

There is sometimes a big underestimation about how big an impact something so simple as the fixture list can have on a team’s season.

On Wednesday at noon, Serie A revealed the official schedule for the 2020-21 season, and there was a noticeable optimistic mood amongst Milan fans on social media.

The reasons are fairly simple, though at this point a big disclaimer should come. Although games on paper may look straightforward and may have the Rossoneri as strong favourites, last season (in fact the last eight years) have proven that they can be anything but.

Looking at last season for example, Milan began the season with games away at Udinese, at home against Brescia and then away against Hellas Verona. They won two of three despite playing poorly, and were then comfortably beaten by Inter 2-0 in the derby.

It would spark a run that saw Milan lose four of their first six games and eventually cost Marco Giampaolo his job, despite Inter being the only ‘top’ opponent in that stretch. So, fixtures cannot be taken for granted.

However, the signs are promising if Milan can continue the form they found post-lockdown.

The Diavolo begin the season with a home game against Bologna – a team they beat 5-1 towards the end of last season – before taking on the newly-promoted duo of Crotone (away) and Spezia (at home). Without sounding arrogant or over-confident, anything less than six points would be a disappointment.

It should also be mentioned that those games will be in and around the qualifying games for the Europa League. The season commences on the weekend beginning September 19, while Milan’s second round EL game would be September 17, the third on September 24 and the Play-Off on October 1.

Again, not to be disrespectful to Bologna, Crotone or Spezia, but facing those teams is easier than coping with potential long travel earlier in the season in addition to playing two of the best sides in the league, for example.

Milan then play Inter in the fourth round of the season again, albeit in the ‘away’ derby. It would be nice to head into that game with some serious momentum, and it should be noted that the game will almost certainly be played without fans, reducing any advantage from the Nerazzurri being the designated hosts. Later in the season, it might be that Milan do have that advantage.

Many alluded repeatedly to the ‘Murderer’s Row’ part of the schedule that Milan were subjected to in 2019-20. They played Roma, Lazio, Juventus in Napoli in a stretch of five games, and it was a run that gave Pioli a baptism of fire, yet in the second half of the season he won three of those four.

In 2020-21, Pioli doesn’t have to worry about that. The toughest bit of the fixture list is having to play Inter and Roma back to back. Games against the other top teams such as Juventus, Lazio, Atalanta and Napoli are all at least two rounds apart, meaning the team will be able to rotate and it causes less complications should Milan reach the Europa League groups.

In terms of potential alarm bells in addition to the Inter-Roma double header, there is playing Lazio and Juventus within three rounds (either side of a game against Benevento) and also having to close the season away at Atalanta.

Other than that, the Lega have been very kind to us.