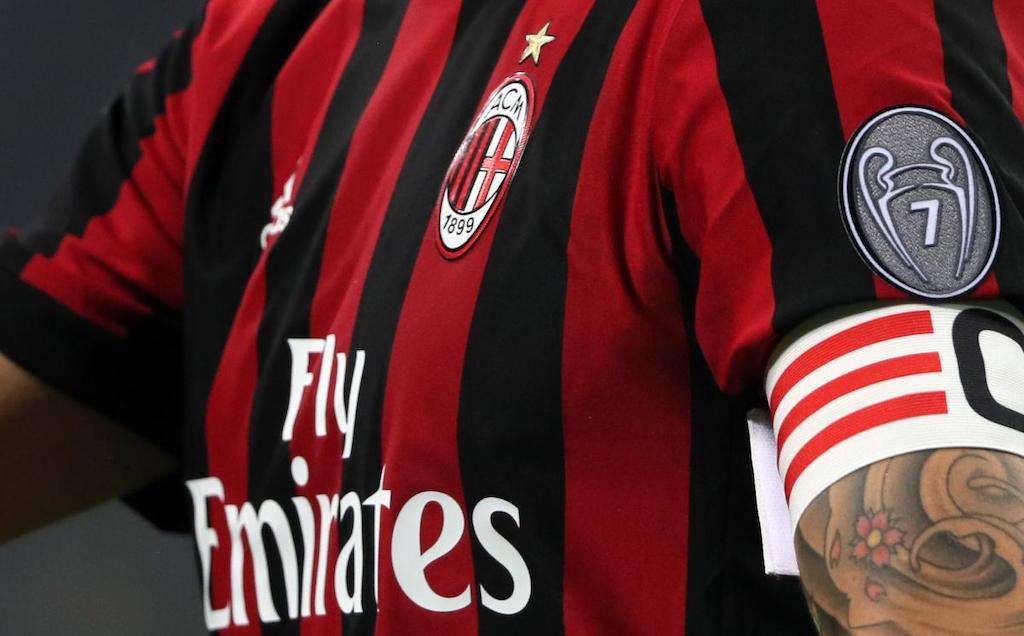 Do Milan have what it takes to go all the way in the Europa League?

AC Milan haven’t been where they should have been in footballing terms for quite some time. Ever since the Rossoneri secured revenge against Liverpool in 2007, following their unlikely defeat in 2005, they haven’t looked the same side that dominated Italy and Europe for decades.

However, there is lots of excitement this year because Milan stands at the top of Serie A, three points clear of Roma and four clear of Juventus. Still, it is success in Europe that many fans crave, and the Europa League is Milan’s only chance of recreating those legendary nights of 1994, 2003 and 2007. Can they do it? Let’s take a look.

Rewind to the end of October, and Milan started their Europa League journey with a well-earned and tough victory against Celtic. Coming off the back of a victory against bitter rivals Inter, it was all the sweeter. Plus, Milan had won all their games, domestically and in Europe, so it was an incredible start to the season.

Things have slowed down since, yet Milan are still in a healthy position in Group H. After playing three games, they are second, a point behind Lille, and three points in front of Sparta Prague with a superior goal difference.

Collapses do happen, but it would be odd if the Rossoneri managed to throw it away and fail to progress to the knock-out stages of the competition. If they can beat Lille away, or get a draw, in the next EL tie, Milan could top the group.

Something that shouldn’t be underestimated is the size of Milan’s support group. Thanks to a history that most of the top-flight clubs in the world would be proud of, the Italian giants can rely on fans from Italy, the UK and Australia to give them a push.

A country that is desperate to see AC perform is Japan, due to their history of allowing Japanese players such as Keisuke Honda an opportunity to shine.

Japanese fans don’t normally go for sports bets, preferring an online casino instead, also known as オンラインカジノ, but there will be millions tuning in to watch them play the rest of their group and knock-out games in Asia. For players like Zlatan Ibrahimovic, that’s all the encouragement they need to shine.

Unfortunately, AC Milan do have a Financial Fair Play ruling hanging over their heads. Back in 2018, the club was fined and told to break even by 2021 to avoid being banned from all European competitions for a year.

There are two reasons why this is problematic. Firstly, it could be the team’s only shot at European silverware until 2023. Secondly, the hierarchy hasn’t invested in the team to ensure that the books are balanced in June.

The squad is good, especially with the statesman figure of Ibrahimovic marshalling younger talents such as Brahim Diaz and Ante Rebic, yet the lack of investment could come back to haunt the Rossoneri at the business end of the season. The effects will be doubled if Milan are fighting for titles on multiple fronts.

Can Milan go all the way? Yes, they can. However, it’ll take more than a promising start and an avid fanbase to push them to glory. They’ll need some solid results and a large slice of luck.