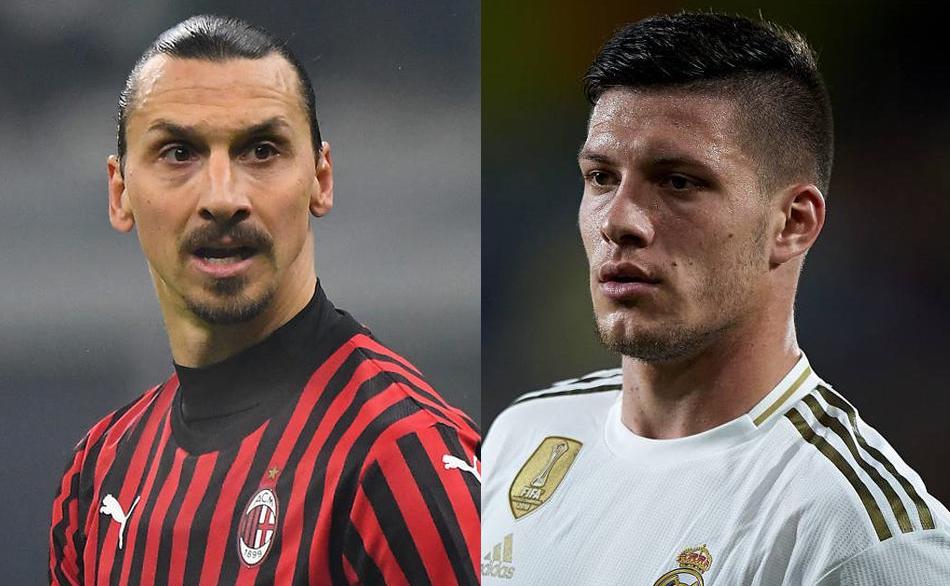 A sensational hypothesis has been suggested by a report in Spain claiming Zlatan Ibrahimovic could move to Real Madrid if Milan get another striker.

As Don Balon writes, Real Madrid are insisting regarding the purchase of Paul Pogba from Manchester United but the demand of €80million is too high. Therefore, Mino Raiola has proposed the signing of Ibrahimovic to Los Blancos.

According to the well-known Spanish outlet, the Rossoneri may be in favour of the deal in exchange for Luka Jovic, who has already been linked with a move to the club in case of the Swede’s exit.

There is even talk of an exchange of loans – therefore presuming Ibrahimovic extends his deal at San Siro – since Real are not convinced about selling the Serbia international outright, but this is an option that Milan are unlikely to accept.

According to Don Balon, Real Madrid would be Ibrahimovic’s dream – Raiola knows this and would be pushing for this solution. In this way the 38-year-old would finally have the opportunity to play at the Bernabeu and end his career in the right way.