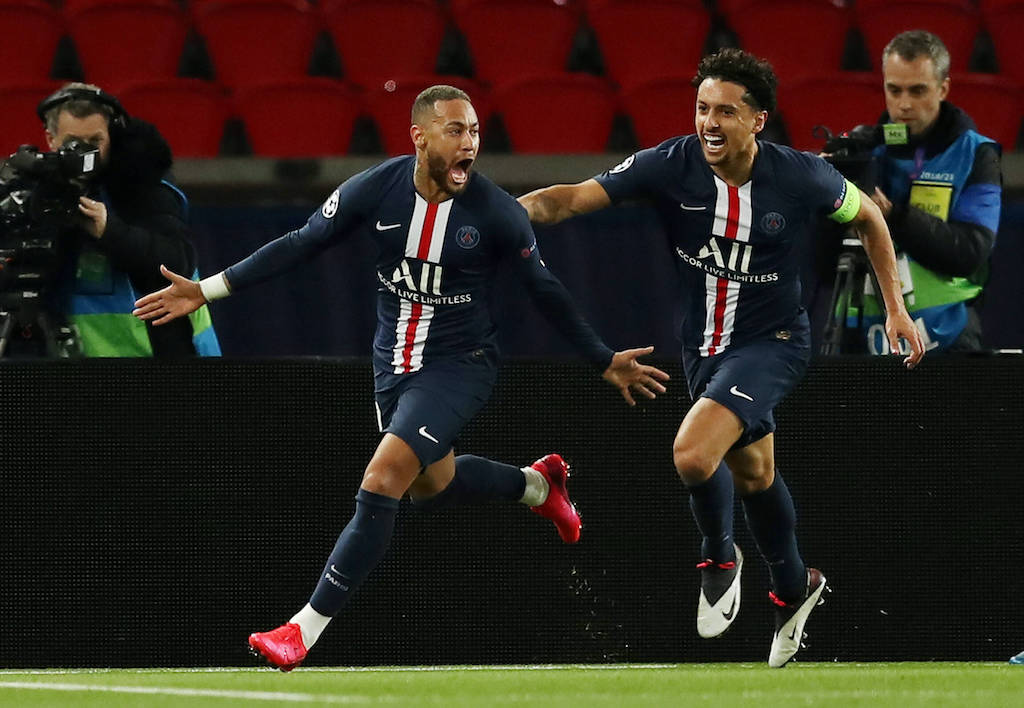 AC Milan are dreaming of a move for Paris Saint-Germain star Neymar, according to a sensational report from Spanish outlet Don Balon.

The report (via PianetaMilan) claims that the Brazil international wants to change clubs this summer, and while more established projects such as Manchester City and Barcelona are in the lead, ​​the Spanish magazine does not exclude the sensational hypothesis of a move to Milan.

The Rossoneri aim to relaunch themselves into Europe’s elite by signing a player like Neymar, and while the report adds that the 28-year-old is not wild about the idea of playing in Italy, he knows that Milan are a great club and that he could soon return to winning titles in Europe.

However, there are few chances that the negotiation could go through due to the cost of the player his huge salary, but the outlet ends by stating that anything is possible in football.