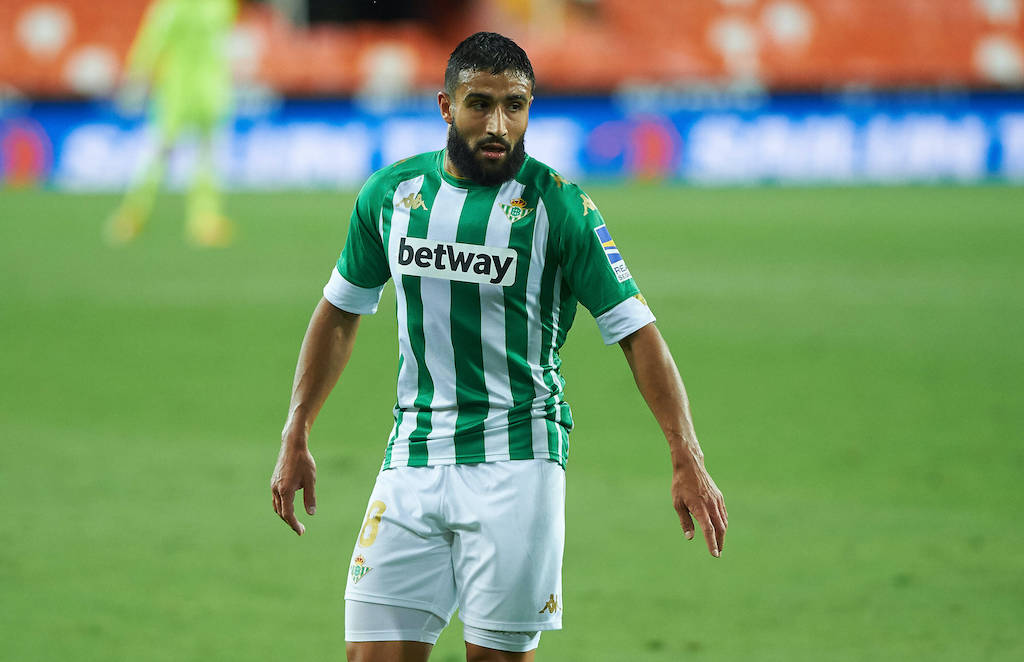 Don Balon: Milan want a ‘big hit’ in the winter and are rivalling Real Madrid for €60m man

AC Milan have set their sights upon Nabil Fekir of Real Betis, a report claims, but face competition from Real Madrid.

Diario de Sevilla (via El Desmarque) reported earlier today that Milan asked for information on Fekir during the most recent transfer window but Betis made their demands clear from the start: they wanted €50million to consider selling Fekir.

According to Don Balon, Milan are hoping to make a ‘big hit’ in the winter window and establish themselves as a contender for trophies, and Fekir is the man they have earmarked to do just that.

The Rossoneri tried to sign him back when he was at Lyon, but at that point the player did not want to move and the Ligue 1 side were demanding €80m. Since then he has ended up at Real Betis having moved there for €20m, where he has eight goals and eight assists in 38 games.

A number of big clubs are keen on the 27-year-old, and among them is Real Madrid, at the express request of Zinedine Zidane who as not hidden his appreciation for the player. However, he will cost €60m.