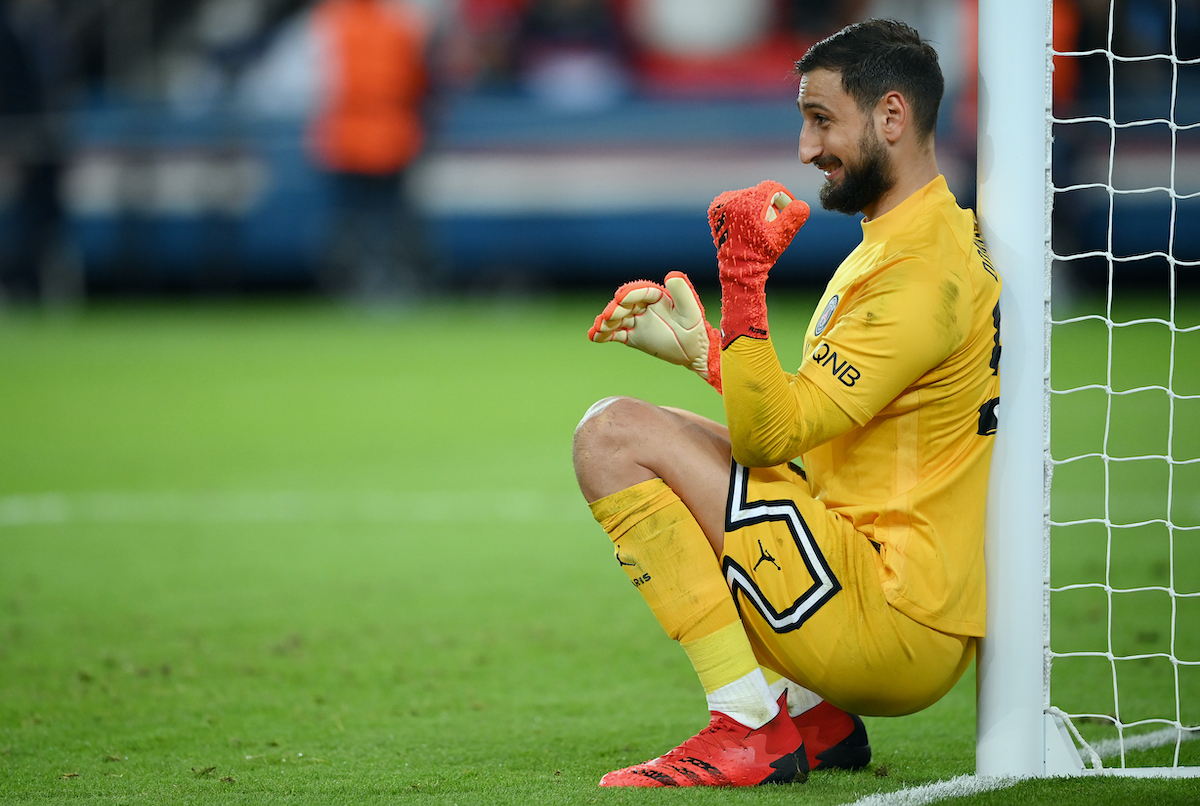 Donnarumma claims he has ‘no problems’ with Maldini: “I will always be a Milan fan”

Gianluigi Donnarumma has declared that he will always be an AC Milan fan despite leaving the club for Paris Saint-Germain in the summer.

At the beginning of the summer, Milan parted ways with Donnarumma as the goalkeeper decided not to renew his contract. It was a big blow for the Rossoneri to lose an academy product, but ultimately they acted with the club’s best interests at heart and agent Mino Raiola was asking for a very high amount to sign a new contract.

Donnarumma spoke at the press conference to mark the start of the international break for Italy at Appiano Gentile ahead of their Nations League final four games, with his comments relayed by Calciomercato.com.

“Return to San Siro? I’m excited, Milano and AC Milan are an important part of my life. I’m excited, I hope there is nothing. Then we are here in a Nations League semi-final, a competition we care about,” he said.

Some have criticised his decision to move given he has found himself behind Keylor Navas in the pecking order at PSG so far, but Donnarumma insists there is no issue on that front.

“There is no problem. I’m in Paris to play, it’s normal at the beginning there is a bit of these things here. I’m there to play and I’m sure everything will be great, I don’t have any problem for the national team. I’m going on my way, I hope everything can go well.”

Donnarumma also discussed his relationship with Milan’s technical director Paolo Maldini, who was at the front of negotiations over his renewal before deciding to go for Mike Maignan from Lille as his replacement.

“There is no problem with Paolo, I complimented him last night as well. I am pleased to meet my team-mates again, I will talk with him, joking and then there are no problems. We are adults. I am happy with the path that Milan is taking, I will always be a Milan fan. I am happy with Pioli, I often speak to him.”