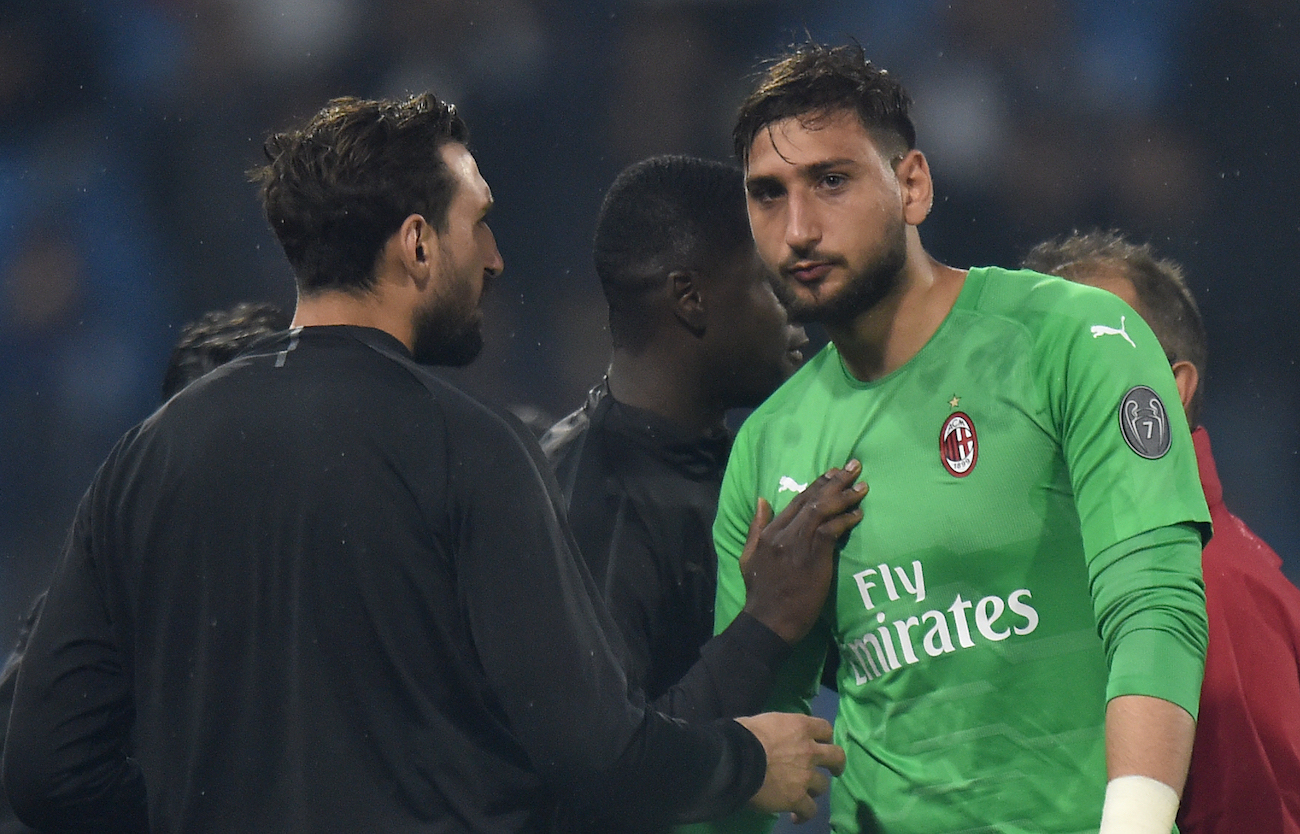 Donnarumma: “I struggled to sleep, everything fell apart”

The goalkeeper conceded two goals in just a matter of five minutes, which was enough to take the three points away from the Rossoneri. On the first goal, Gigio could have done better as it wasn’t a great effort by Belotti.

On the blackout of the second half: “After the first goal everything fell apart, we have to improve on this. If we had remained compact, we would have won. We must continue and not give up, we should have killed the game earlier, but we are on the right path.”

In addition to defending their style of play, Donnarumma also responded to the criticism that Giampaolo has received in recent weeks, declaring that the manager is competent enough for the job.

On Giampaolo: “He is a great coach, I’m sorry because yesterday we played a great game and we didn’t deserve to lose. We are all with him, this is normal at the beginning with new ideas and new players. We must continue to follow him, we are all with him.”

The Rossoneri will face Fiorentina on Sunday evening and hopefully, they can get back to winning ways after the disappointing start. In order to stay within reach of the top-four race, they will need three points from the game. However, it won’t be easy, though the goalkeeper is optimistic.

On Fiorentina: “I expect a game of character, we must be aggressive from the start and play the game. I expect a great match and great help from our fans, I’m sure we will be able to put in a good shift.”

READ MORE: Paqueta back in training; status for Fiorentina clash