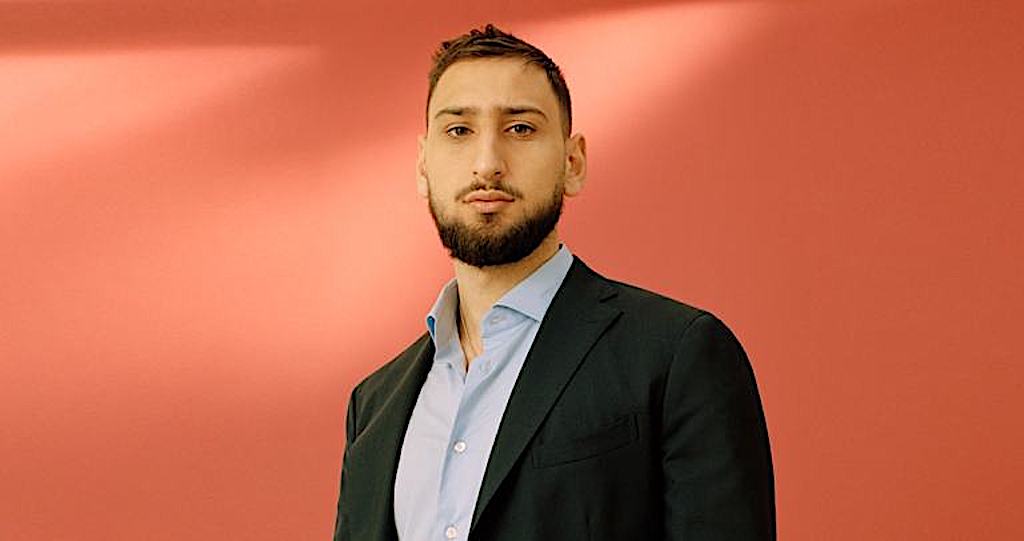 Donnarumma: “I try to make myself heard in the dressing room” – video

AC Milan goalkeeper Gianluigi Donnarumma has insisted that the key to the success he has had so far in his young career has been down to remaining humble.

The 21-year-old has had a stratospheric rise to becoming one of the best in his position in Europe since making his debut under Sinisa Mihajlovic when he was just 16.

Donnarumma spoke to magazine Rivista Undici about his experiences so far as a player, and some of his comments were transcribed by the club’s official website.

“I’ve always had a passion to play in goal thanks to my uncle and brother, even though it’s the most difficult role,” he said.

“Right from the start I was able to handle the pressure of playing in Serie A well, first with lightheartedness and now with more maturity.”

He also commented on AC Milan’s season: “We’re a young group full of quality. I’ve been at AC Milan for many years and I try to make myself heard in the dressing room alongside captain Romagnoli: we support each other.”