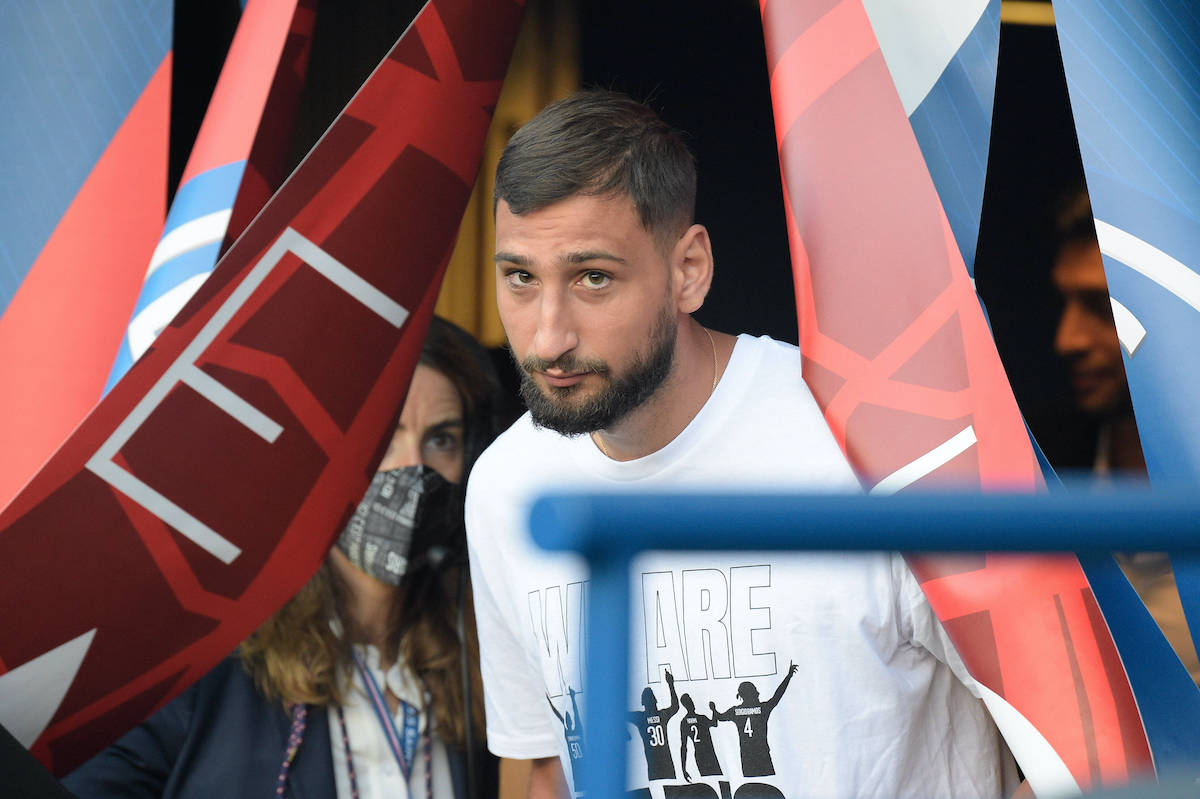 Donnarumma opens up on decision to leave Milan for PSG: “We had different ambitions”

Gianluigi Donnarumma has finally opened up on why he made the decision to leave AC Milan in favour of a new adventure at Paris Saint-Germain.

It is now a closed chapter, but Donnarumma’s exit aroused plenty of disappointment and anger in his decision to reject Milan’s contract offer in favour of joining PSG. Many believe that he chose to leave in the wrong way, having constantly professed his love for the Rossoneri but in the end allowing a situation to happen where he left without the club receiving a fee.

Now, the goalkeeper has spoken to il Corriere dello Sport to explain why he decided to leave Milan to marry the Paris Saint-Germain project, with his comments transcribed by MilanLive.

“I spent eight years at Milan, it was my home, I experienced wonderful moments there. Milan still excites me today, I have great respect for the people who work there and for the fans. But life is made up of choices, we had different ambitions. I will always be a fan of Milan. Eight years are not forgotten, but I needed to change to grow, to improve and become the strongest.”

Donnarumma was reminded that the fans are angry with him and that they call him ‘Dollarumma’, but the 22-year-old does not care and also says that the choices made are his, not Mino Raiola or his family.

“There are decisions that have a longer maturity. I have always made my career choices alone, my family has always left me free and supported me. The same thing did Mino. He respects the wishes of his clients one hundred percent, then of course he does everything to satisfy their requests. I left Milan and I had no contact with other teams, I swear, but I was sure that with a good European someone would show up.”