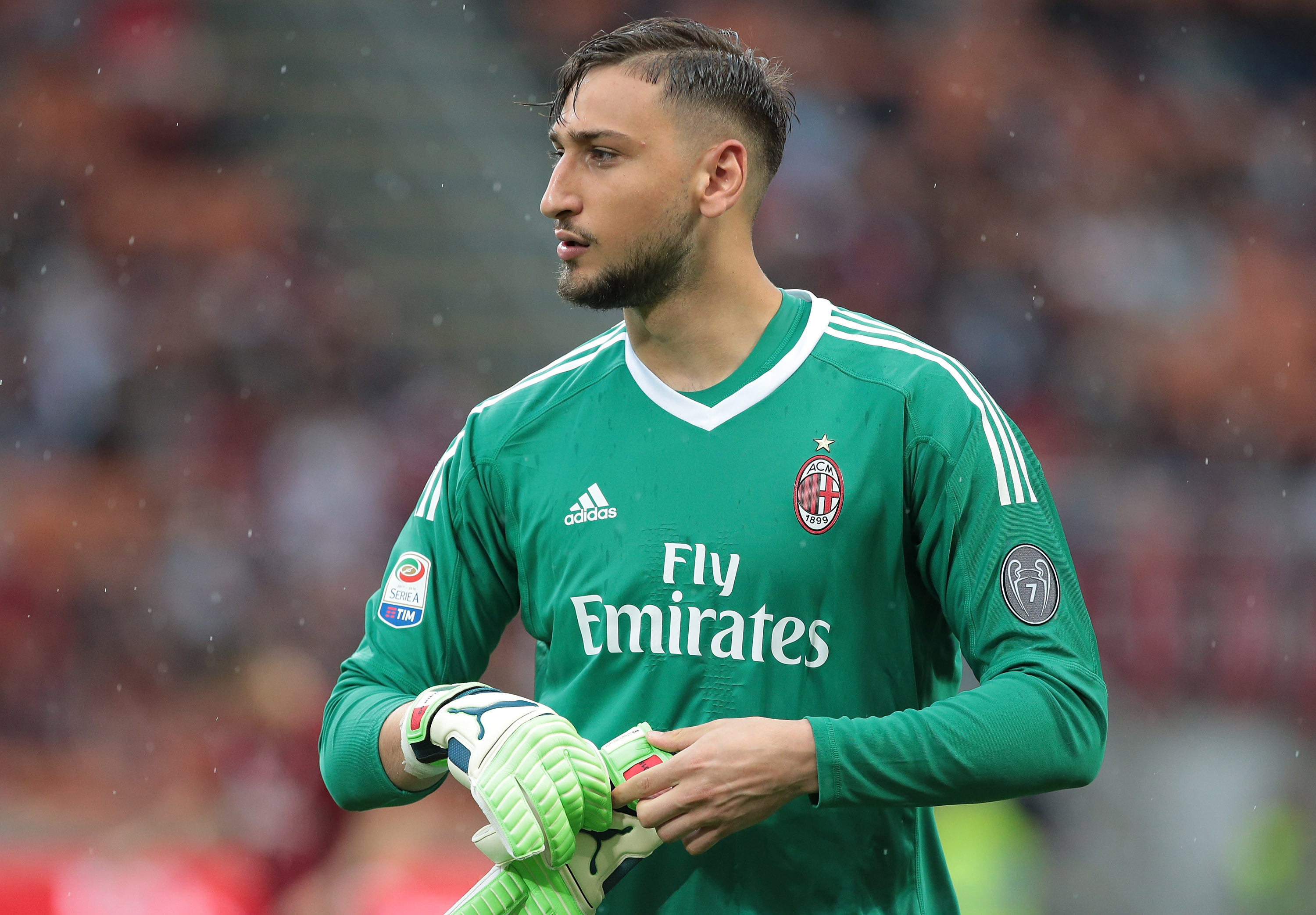 Donnarumma refuses to rule out summer move amid Liverpool links

In an interview with MondoNapoli, Gigio Donnarumma refused to rule out a summer move, declaring that he doesn’t know anything about his future.

“I’m a Milan player, but I still don’t know anything about my future, so I’m on holiday for now,” he told MondoNapoli.

Donnarumma has been linked with a move to Liverpool in recent weeks, as the relationship between the young goalkeeper and the Milan fans has reached a breaking point.

His agent, Mino Raiola, has been working ever since last summer to move his client, although he recently stated that Gigio could ‘remain at Milan for life’, which most likely is part of a transfer strategy.

READ MORE: How Baresi and Maldini led AC Milan through adversity to top of the world