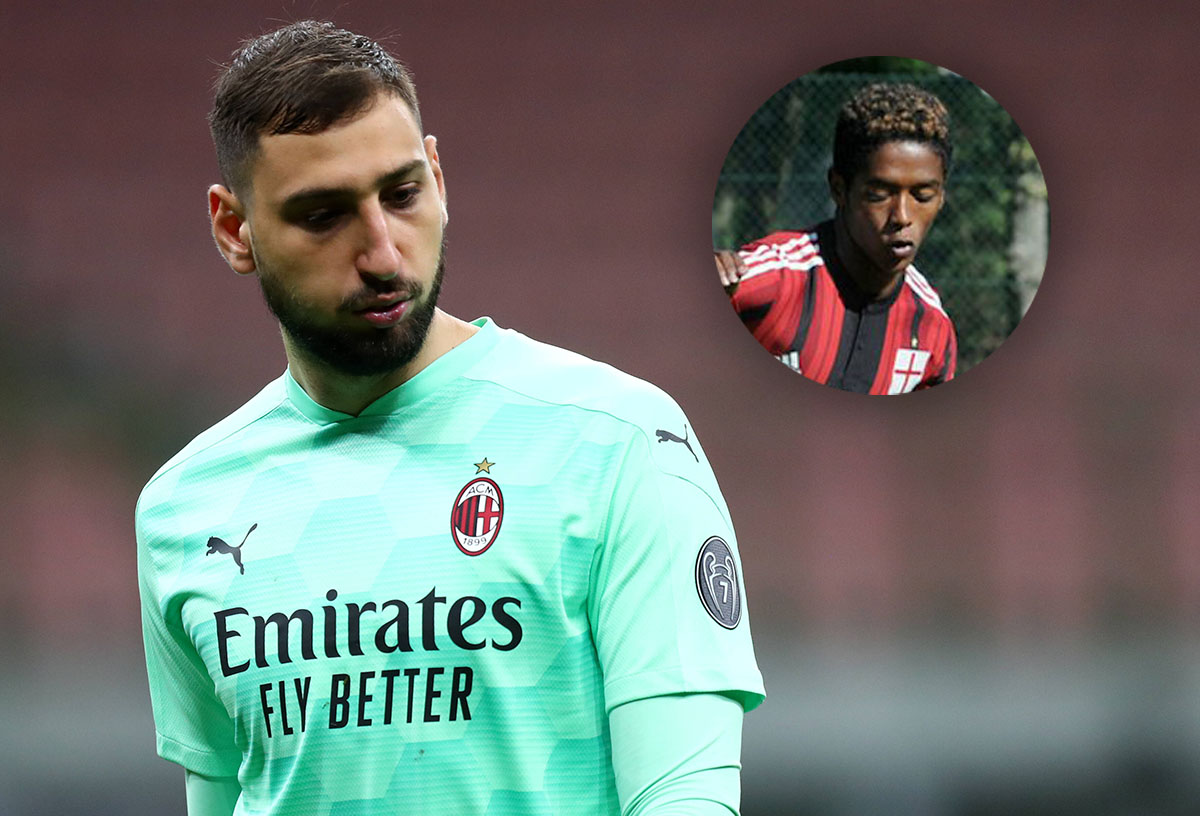 Donnarumma remembers the late Visin: “I don’t want to forget that incredible smile”

Seid Visin, formerly of the Milan academy, took his own life at the age of just 20. In a letter he left behind, he stated that racism led to his decision, forced to deal with horrible things his entire life.

The news came as a shock to everyone but especially the players that were with him in the Rossoneri academy. Alessandro Plizzari was one of them, Gigio Donnarumma another, and it has put everything into perspective.

Italy has been struggling with racism for a very long time and it has also been a problem in the stadiums, with very little action taken most of the time. Although it shouldn’t be necessary, of course, the letter left by Visin was indeed eye-opening.

Speaking to ANSA, as cited by MilanNews, Donnarumma remembered his friend and former teammate at Milan, stating that he will never forget the lovely smile of Visin.

“I met Seid as soon as I arrived in Milan, we lived together in a boarding school, a few years have passed but I can’t and I don’t want to forget that incredible smile of his, that joy of life. He was a friend, a boy like me,” he stated.