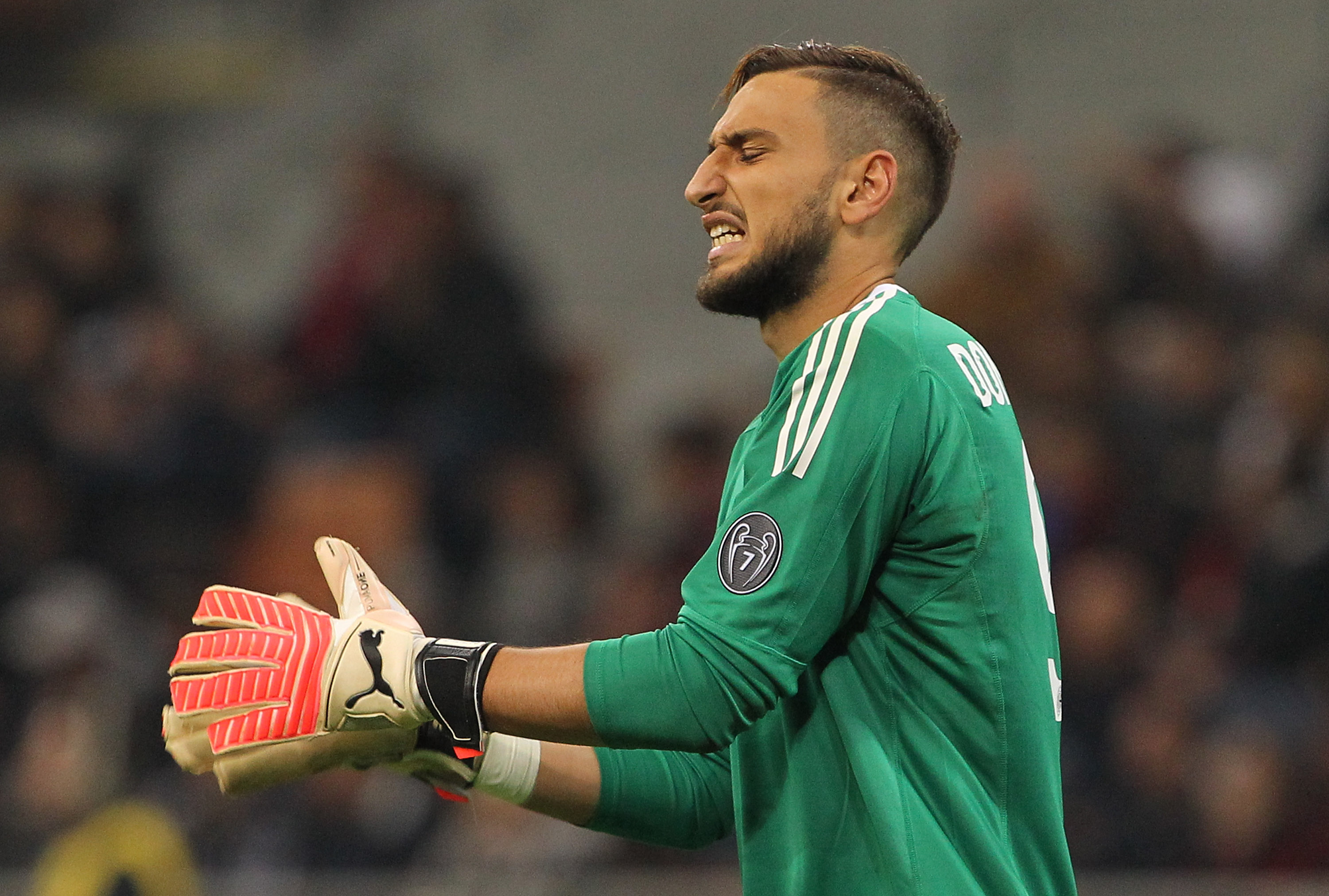 Gianluigi Donnarumma has spoken out via his Instagram page following a turbulent night at San Siro on Wednesday.

The 18-year-old was shown to be in tears after his name was jeered during the warm ups and a banner was displayed reading: “Moral violence, €6m per year and the signing of a parasite brother? Now go, our patience is finished!”

Reports had broken earlier in the day that the teenager goalkeeper’s agent Mino Raiola was once again unhappy with his client’s situation at Milan and was seeking a move for him.

“It was an ugly night that I didn’t expect!” wrote Donnarumma on Instagram.

“I never said, nor wrote, that I was on the end of moral violence when I signed the contract. Despite all of this, I look ahead with my mind on the next game…Forza Milan!”