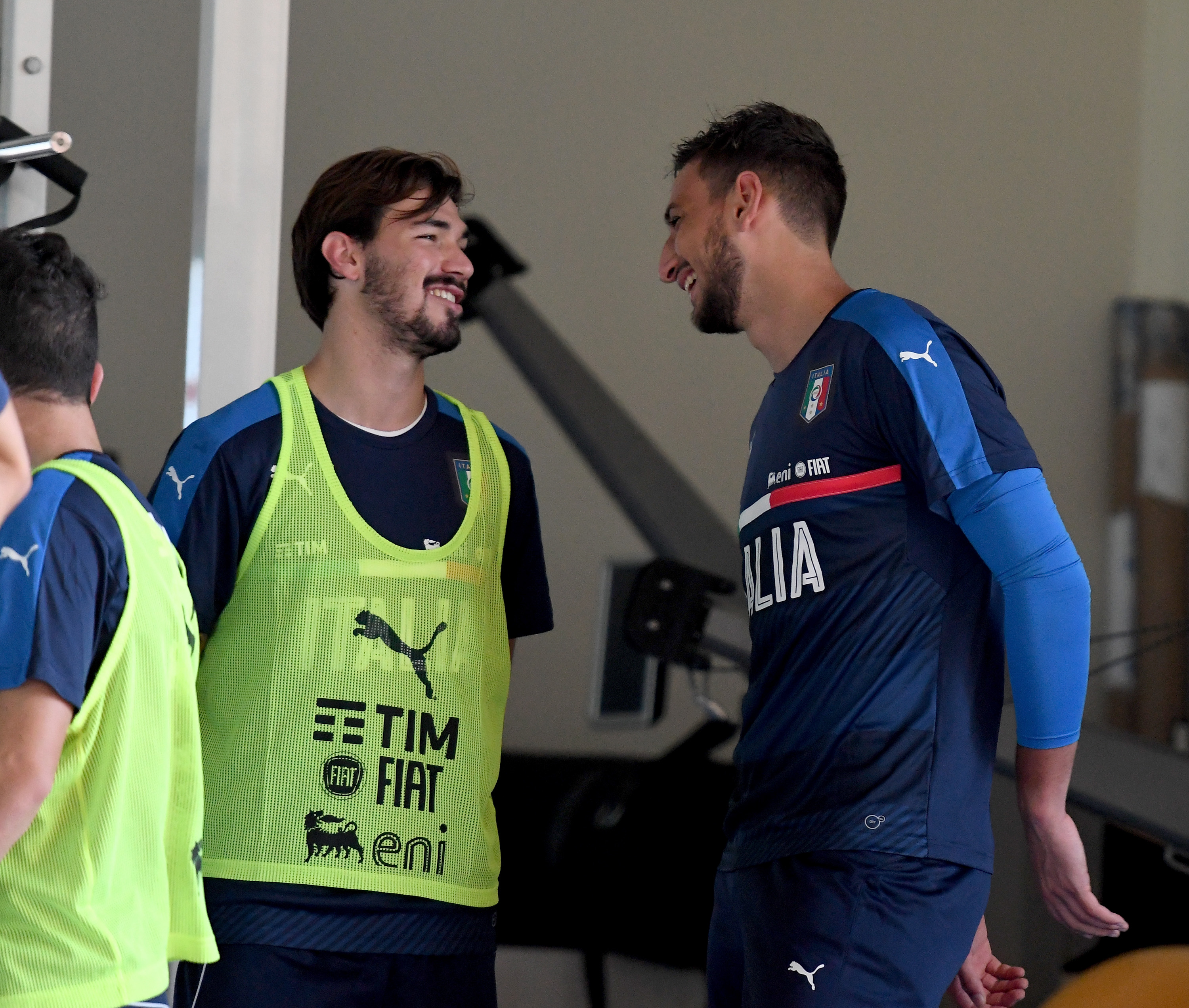 Donnarumma and Romagnoli set to start against Netherlands tomorrow

According to Premium Sport as well as Gazzetta dello Sport, Romagnoli and Donnarumma are ready to replace Gianluigi Buffon and Andrea Barzagli in the line-up to face the Dutch national team.

This will be a first start for Donnarumma, who is now ready to become the youngest ever goalkeeper to start for the Azzurri at the age of 18 years and one month.