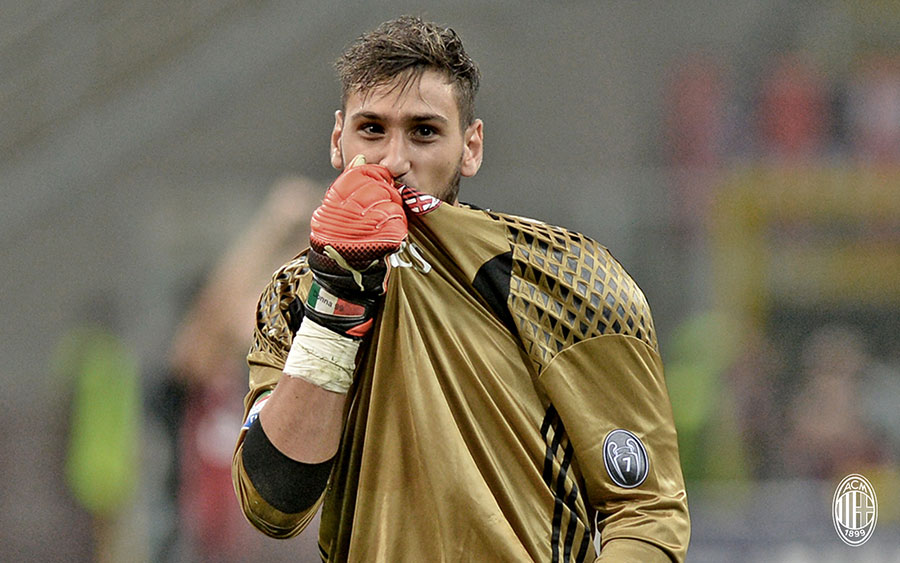 Gianluigi Donnarumma’s renewal saga has been a real journey; from will sign, to delays, to announcing he will not renew, to reconsidering, to now potentially firing his agent.

Mino Raiola has been the agent for the 18-year-old star ‘keeper for quite some time and has been pushing Gigio in the direction of leaving for Real Madrid. It was announced he would not renew his contract to all fan’s dismay.

Things have since turned the corner with Gigio meeting with Montella and his own father to change his mind. There are reports that Donnarumma cried in private because of the fan reaction proves that the decision to not renew was on Raiola alone.

Now Enzo Raiola has been dispatched to Poland to tell Donnarumma there is no news from Milan, which Gigio is aware is not true as the club has chosen to talk directly with the player, bypassing his agent.

With this knowledge Donnarumma has reportedly reach his final straw with Mino and is considering firing the agent in order to complete a renewal.

This is not unprecedented as both Marik Hamsik and M’Baye Niang of done this to Raiola before, over negotiations against the player’s will.