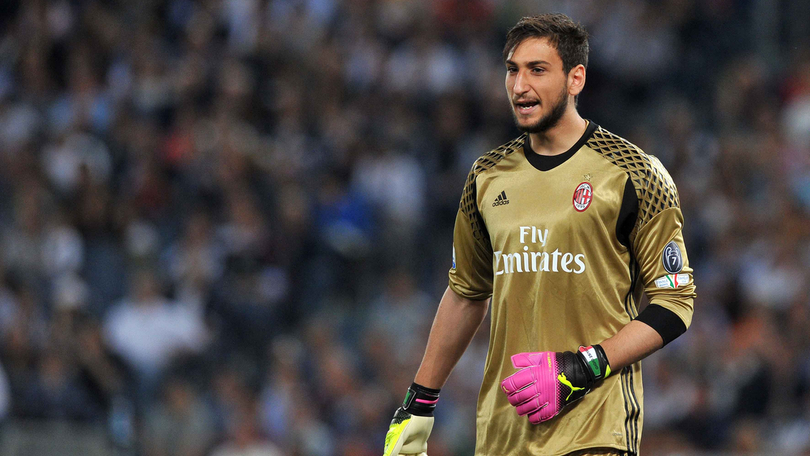 Donnarumma Wins ‘Revelation of the Year’ Award For 2016

Milan’s star goalkeeper continues to receive recognition from Italy and around Europe.

Last night, Gigio Donnarumma was awarded the Gazzetta Dello Sport “Revelation of the year” award for 2016.

This is awarded to the player that has been on the biggest up-trend over the past year in Serie A.

Donnarumma earned his first cap for Milan last year at home against Sassuolo.

After receiving his award, he also briefly spoke to Gazzetta about the advice Vincenzo Montella has given him,

“Montella told me to always stay humble and calm”

He also told the story of how Sinisa Mihajlovic told him we was starting last season.

“The day before my debut, Mihajlovic called me in the locker room and said: ‘Tomorrow you will play. Are you scared?’

No, no I’m ready’. I replied. But I didn’t believe it. When I came out the locker room I was in disbelief.”

The 17-year-old is growing and maturing as Milan’s starting goalkeeper and will be a crucial component to the Rossoneri’s Europe chances for next season.