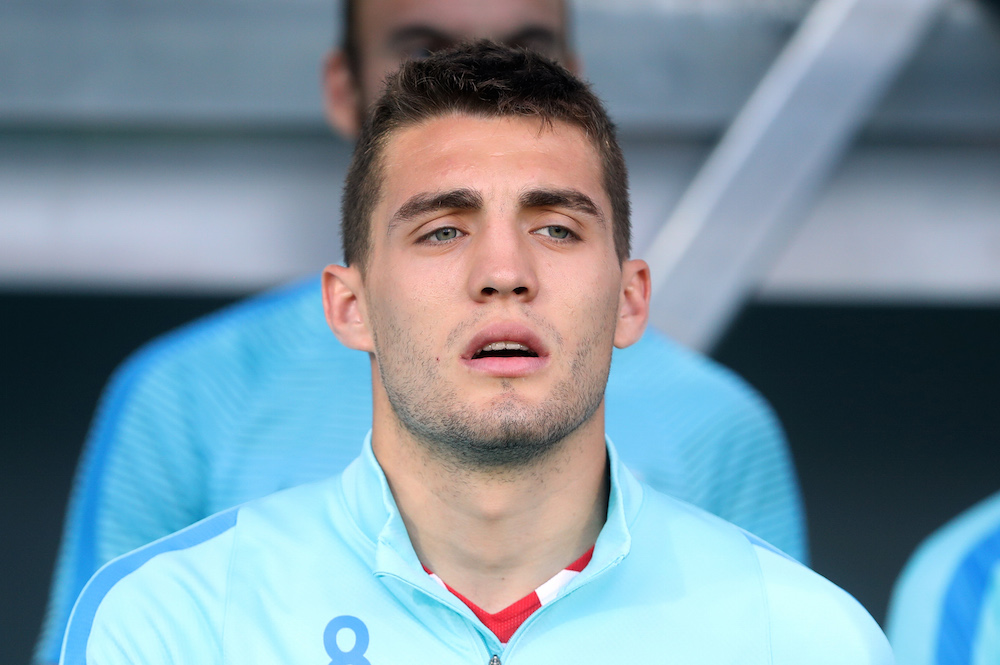 Juventus and Milan aren’t the only two clubs who are chasing young Croatian talents.

With both fighting it out over Mateo Kovacic, the Bild is not reporting that Borussia Dortmund are also trying to sneak into the auction, having already expressed an interest in Marko Pjaca.

It is well known that the latter has drawn interest from the likes of Juventus, Inter and Napoli, to name just three.