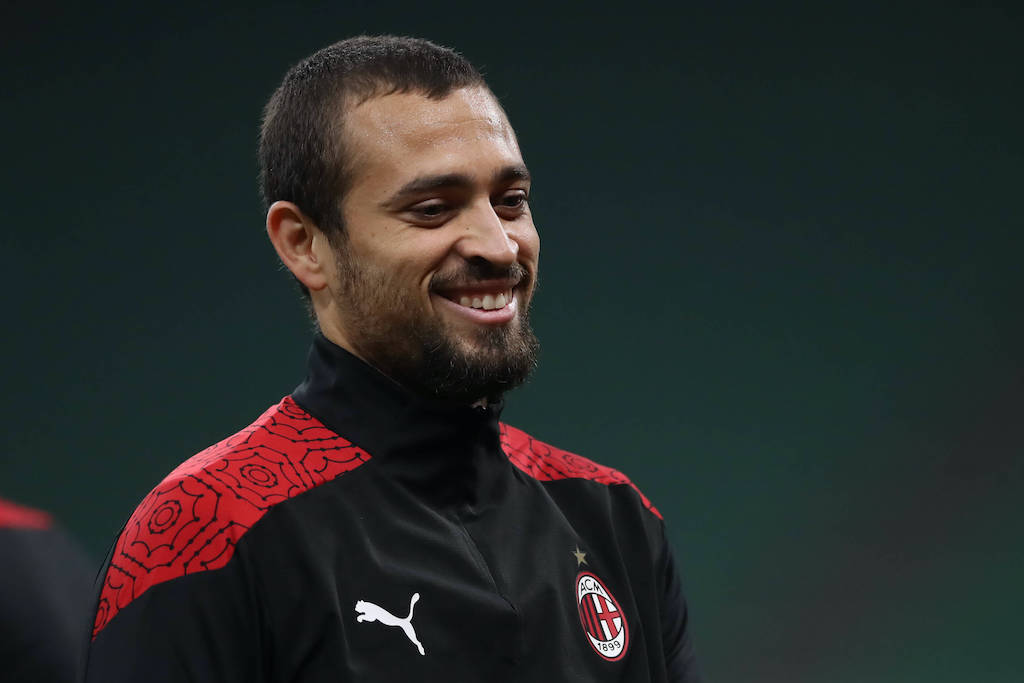 AC Milan centre-back Leo Duarte expressed his happiness as he and his team-mates kept a clean sheet in Thursday’s 1-0 win over Sparta Praha.

The Brazilian – who made his first start of the season in the Czech capital – has not had the easiest time since he arrived in summer 2019 due to a combination of injuries and not really grasping the few chances he has been given.

He received a 5.5 out of 10 in our player ratings, with the following comment: “He did alright at the back alongside Kalulu, keeping a clean sheet. However, he needs to improve his passing and be more secure with the ball, which is crucial for Milan’s build-up. Decent, but nothing more.”

Duarte was interviewed by Milan TV at the end of the game, with the defender’s words transcribed by MilanNews, beginning with a reflection on how he felt the match went.

“An important victory for us, we played well. We proved once again that we have so many strong players. I’m happy,” he said.

“Kalulu? He is young but he has plenty of potential. We trained together. Today he played a great match, I’m happy for him. I hope he finds continuity.

On Hauge: “He’s very good, a great player. He has enormous potential.”