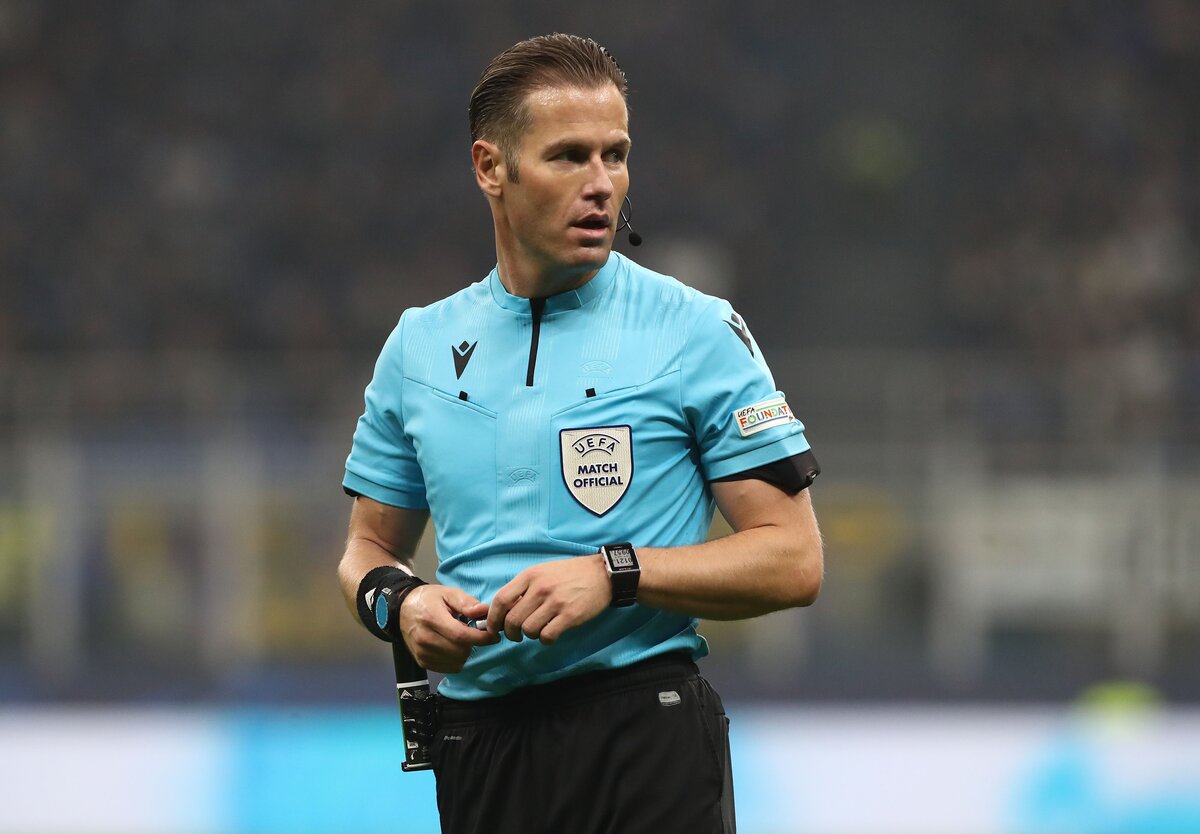 On Tuesday evening, in front of a sold-out San Siro, AC Milan will face Liverpool in the final round of the Champions League group stage. UEFA announced the officiating team for the game earlier today.

In order to advance to the knockout stages of the competition, Milan need to claim all three points against Liverpool. Furthermore, they need the game between Porto and Atletico Madrid to end in a draw or a win for the latter (with same winning margin).

The task is far from easy, in other words, but as long as there is a chance Milan will do everything they can to succeed. As mentioned, UEFA have announced the officiating team for the game and the Dutchman Danny Makkelie will be in charge of the game.

The 38-year-old has never officiated a Milan game before but he has been in charge of a few Inter games during his career. We can only hope that it will be a fairly-officiated game as Milan have had enough bad luck with the referees already.