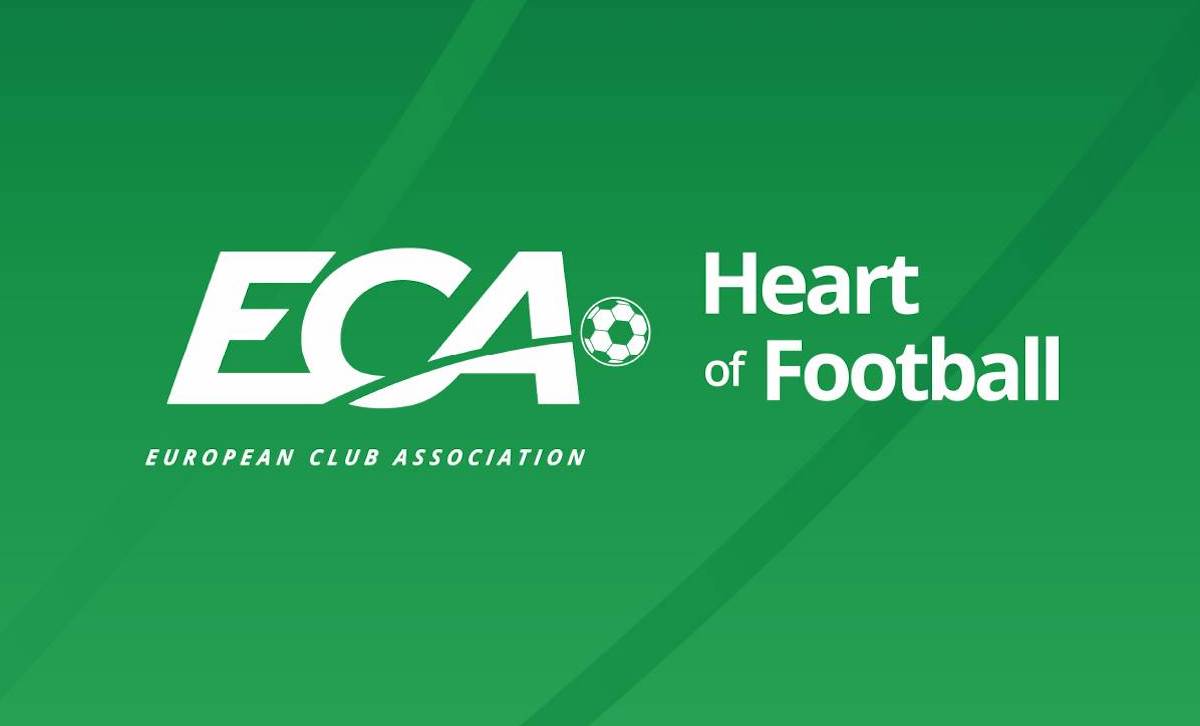 The European Association of Clubs (ECA) have threatened not to release international players for the Africa Cup of Nations starting next month.

The tournament is set to begin on January 9 and run until February 6 but there has been persistent speculation that it could be postponed or even cancelled. Now, the ECA (via MilanNews) have expressed concern about the health protocol of the event with regarding to the Covid-19 pandemic.

They claim that to their knowledge, the African Football Confederation has not yet made public an adequate medical and operational protocol for the tournament, and in the absence of such protocol the clubs will not be able to release their players for the tournament.

It comes after RMC Sport reported this morning that there could in fact be a cancellation of the 2022 edition that should be played in Cameroon. We of course wait for further confirmations of this news.