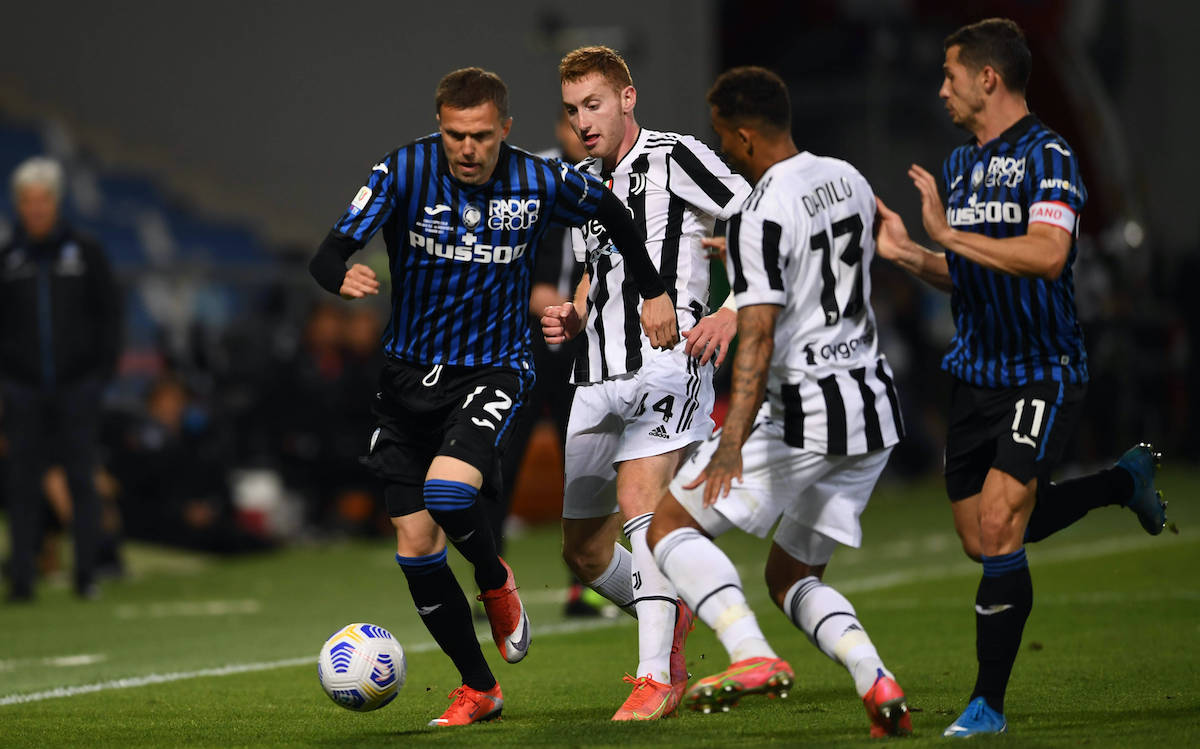 AC Milan are working on the signing of Josip Ilicic but there is still a distance in negotiations with Atalanta, according to one journalist.

MilanNews spoke to Carlo Canavesi of the Eco di Bergamo about the Ilicic situation, and he confirmed that the 33-year-old has asked the club to try a new experience elsewhere, just as Papu Gomez did before he went to Sevilla. At this moment, Milan have not yet reached Atalanta’s request, but it is a deal that could be done before the end of the window.

La Dea are looking for a figure between €5-8m, as even though he wants to leave and is not young, the Bergamo side would giving up a player to a direct competitor. Canavesi believes that he would arrive as a right winger who can also play as an attacking midfielder, but he is a player that will not cover the whole field running back and forth for the whole game.

It has been known for some time that he wants to leave and Milan seem to be the team with the most advantage at present, and he was not called up for Saturday’s friendly against West Ham, which is probably a big clue.

READ MORE: Hauge in Germany to undergo medical with Eintracht Frankfurt ahead of €12m exit