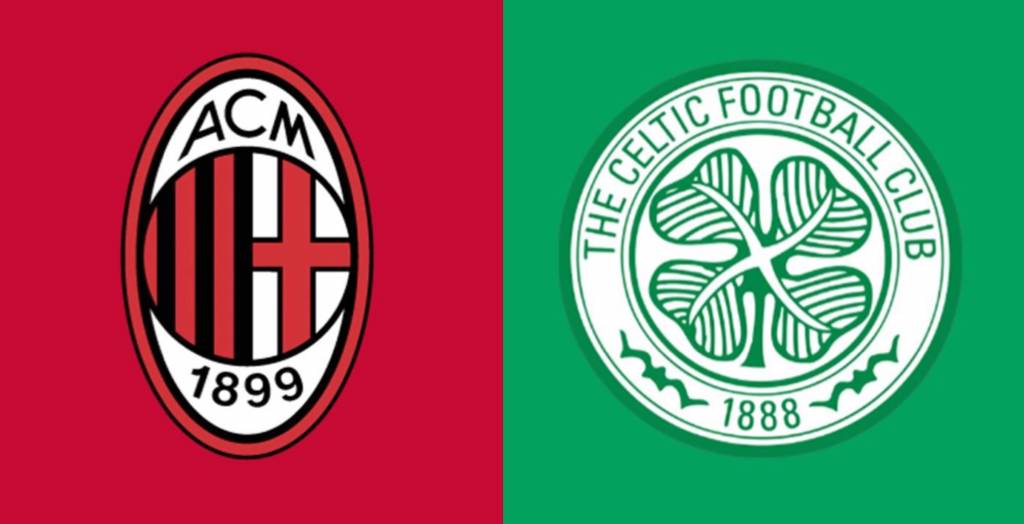 Eight different scorers and one loss in 11: All the key stats ahead of Milan vs. Celtic

AC Milan will be looking to take a big step towards qualification for the Europa League knockout stages by beating Celtic, and the history books are in the Rossoneri’s favour.

Here are 10 stats ahead of the game, courtesy of the club’s official website…

➤ Milan have lost just one of their eleven games against Celtic in all competitions (7W, 3D), winning their last four in a row (since the away defeat – 2-1 – in October 2007 in the Champions League).

➤ Milan have lost two of their last four home games in the Europa League (2W), one more compared to their previous six in the competition. The Rossoneri have not lost two consecutive games at San Siro in this competition.

➤ Celtic have only taken a single point in their four Europa League games (1W, 3L) this season, their worst performance at this stage since the competition began (2009-10).

➤ All of the last eight Milan goals at home in the Europa League have been scored by different players (including two own-goals).

➤ Until now, Milan have attempted an average or nine shots per game in the Europa League this season, almost half as many as in Serie A (17 per game).

➤ Diogo Dalot (born in ’99) is the youngest defender to have both scored and assisted a goal in the Europa League this season.

➤ If he scores, Lorenzo Colombo, at 18 years and 270 days, would become Milan’s third-youngest goalscorer in the UEFA Cup/Europa League and European Cup/Champions League against Mohamed Sarr (in 2001 in the UEFA Cup) and Paolo Ferrario (in 1959 in the European Cup).

➤ Since the start of last season, no Celtic player has had a hand in more Europa League goals than Mohamed Elyounoussi (6), four of which have come this season (three goals, one assist).