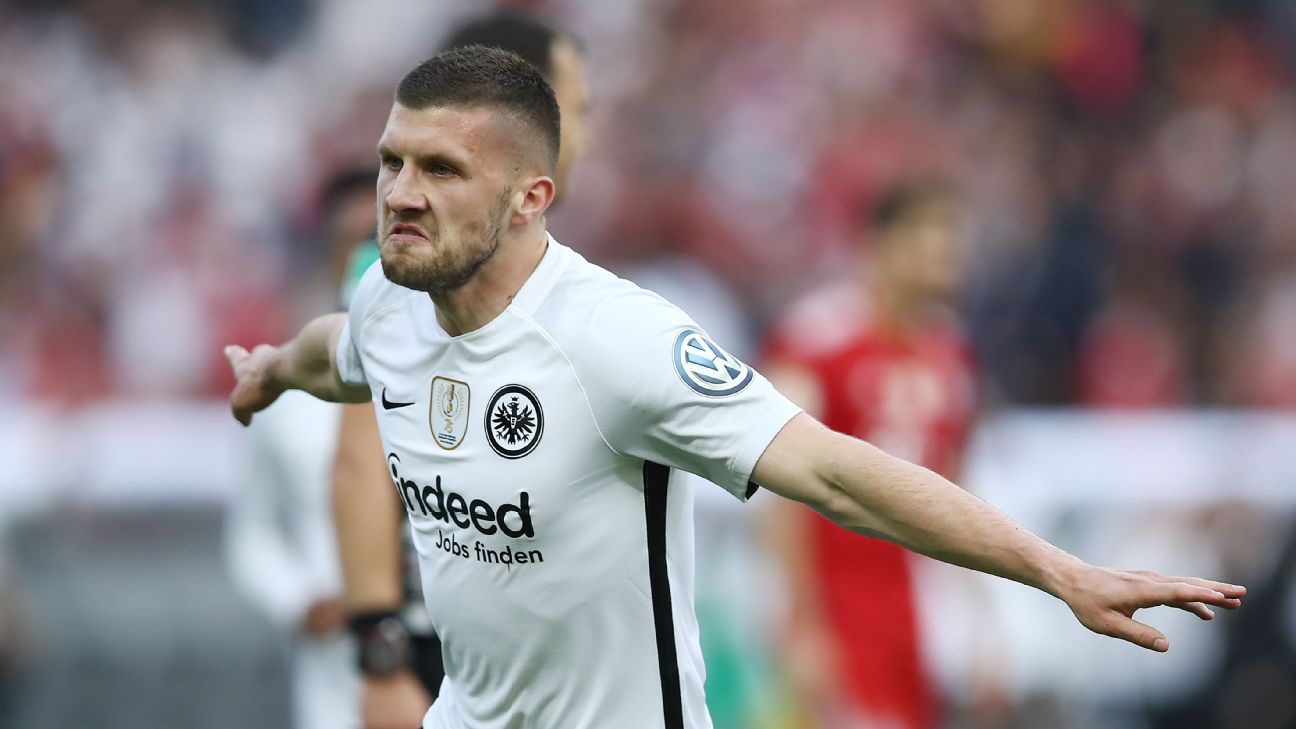 The director sporting director of Eintracht Frankfurt – Fredi Bobic – has confirmed talks are being held with a club over Ante Rebic.

Reports emerged on Sunday from both Sky Italia (via Di Marzio) and Sky Germany that the Rossoneri are in advanced talks with the Bundesliga side for Rebic.

Eintracht even confirmed on their official Twitter account that the Croatia international will not feature in their game against Fortuna Dusseldorf on Sunday.

In addition, it was claimed by Di Marzio that Andre Silva could be included as part of the deal in what would be a swap of loans with obligations to buy based on appearances.

Now, Eintracht director Bobic has addressed the media prior to their game against Fortuna, admitting talks are underway for Rebic’s exit.

“We are talking to a team for Rebic, but I don’t want to say which one,” he said, as per MilanNews.it.

The report on MilanNews goes on to add that the player could arrive in Milano tonight.