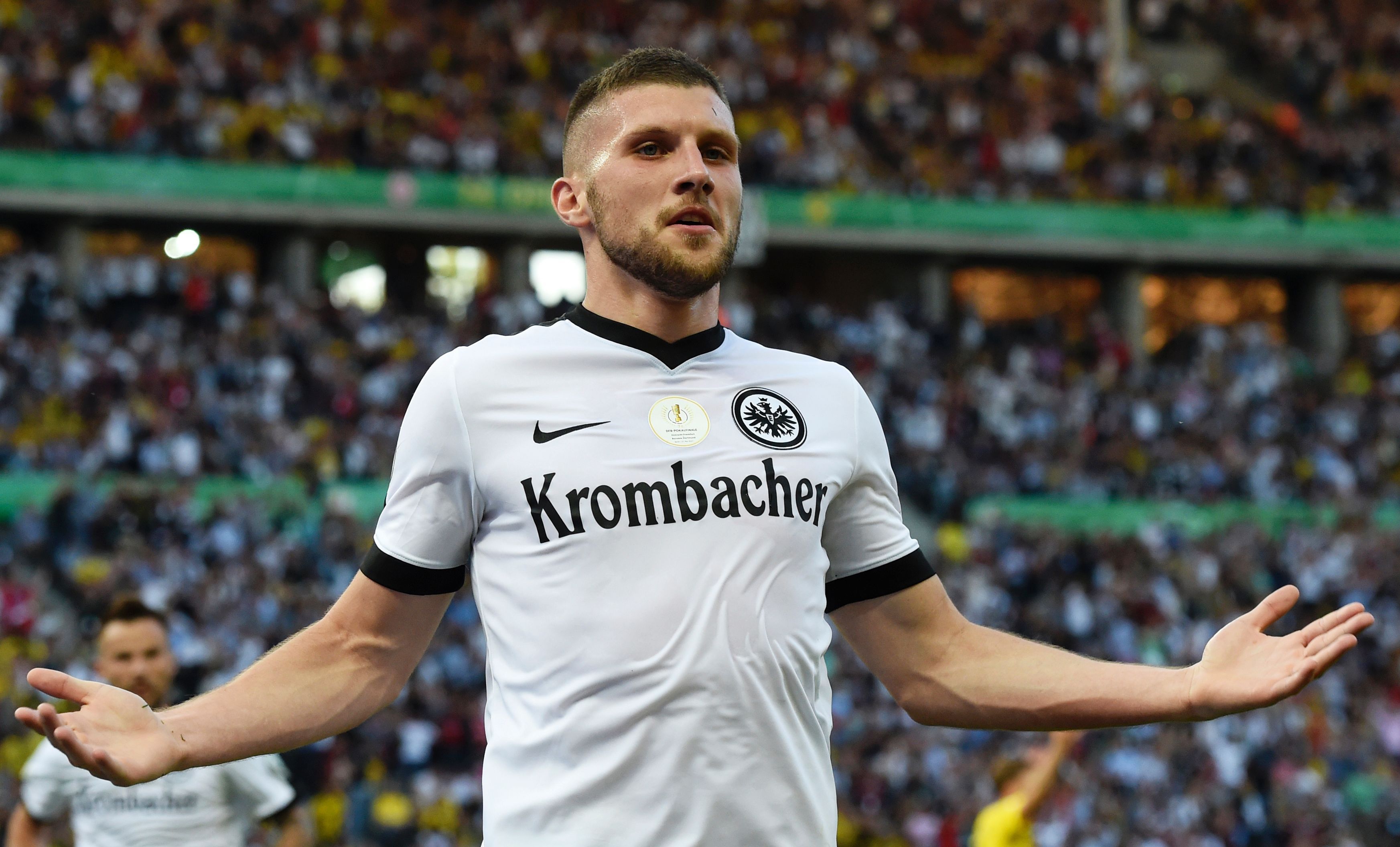 Eintracht Frankfurt sporting director Fredi Bobic has failed to rule out the exit of Ante Rebic amid links with AC Milan.

Reports emerged on Sunday from the Italian press suggesting that the Croatia international is being considered as an alternative to Atletico Madrid forward Angel Correa.

There is still some distance between Milan and Atleti over a deal for the Argentine, and as such Rebic is a potential back-up plan.

It was claimed that Eintracht Frankfurt have set an asking price of €40million for the 25-year-old, who netted nine goals and added five assists in 28 Bundesliga appearances last season.

Inter have also been linked with Rebic, who at this point seemingly represents a marginally cheaper option to Correa.

Now, Bobic has commented on the speculation by insisting no concrete offers have arrived yet.

“We hope that Ante will stay here,” he told Die Welt (via Calciomercato.com).

“So far, no clubs have come up with an offer. There is still movement on the market and you never know what will happen.

“However, Ante knows how much he has got from this club, and the fans want to see him stay next season as well.”

The report on Calciomercato.com goes on to add that Rebic was proposed to Milan by his agent, confirming that his asking price is €40m and that the priority is still Correa.