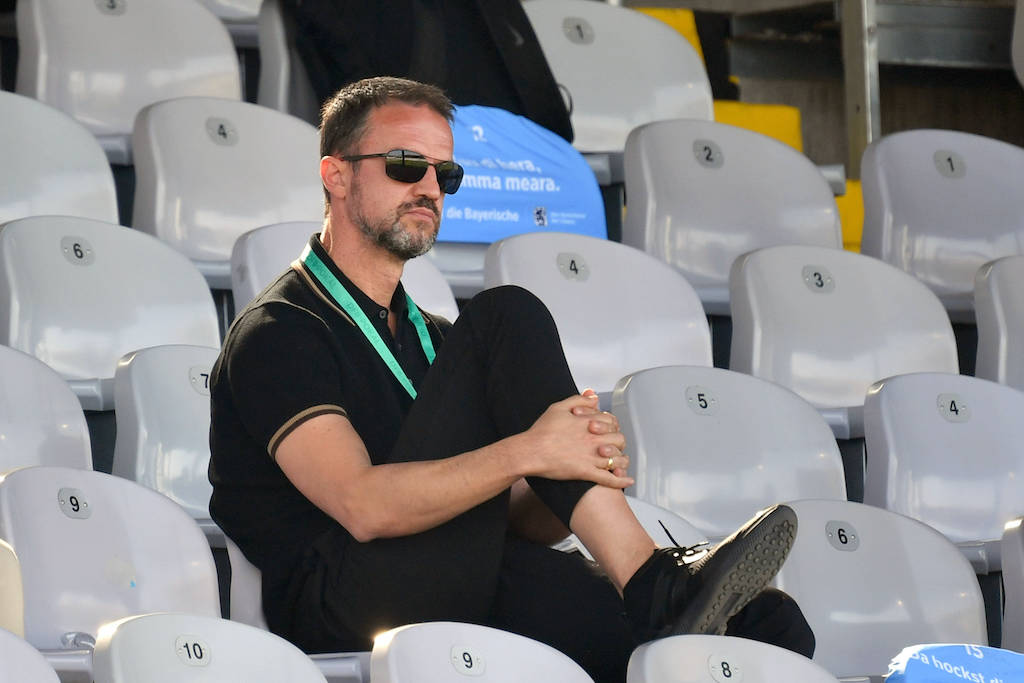 Silva completed his permanent move to the Bundesliga side a few days before Rebic joined the Rossoneri on a contract until 2025, but the two clubs opted to keep the terms of the deal – including any potential cash sums exchanged – undisclosed.

MilanNews reported earlier today that there are two plausible scenarios, neither of which has been denied by the clubs. The first is that Silva was sold for around €9m, a loss on the balance sheet but one that allows Milan to sign Rebic for less than €1m.

The second, which has gained strength in the past few hours, is linked to two details. The €9m that Eintracht will pay Milan would be the first of two instalments of equal value that would thus bring the value of André Silva to €18m, while that of Rebic would be a little lower which would allow the Germans to turn less money to Fiorentina who have a 50% resale clause.

Interviewed by Kicker, Bobic was asked about the situation pertaining to the André Silva-Rebic exchange with Milan, and he gave little away.

“The story is very complicated, we spent a lot of time looking for solutions in these economically difficult times,” he said (via MilanNews).

“Both sides wanted to keep their respective players, and in the end we succeeded.”