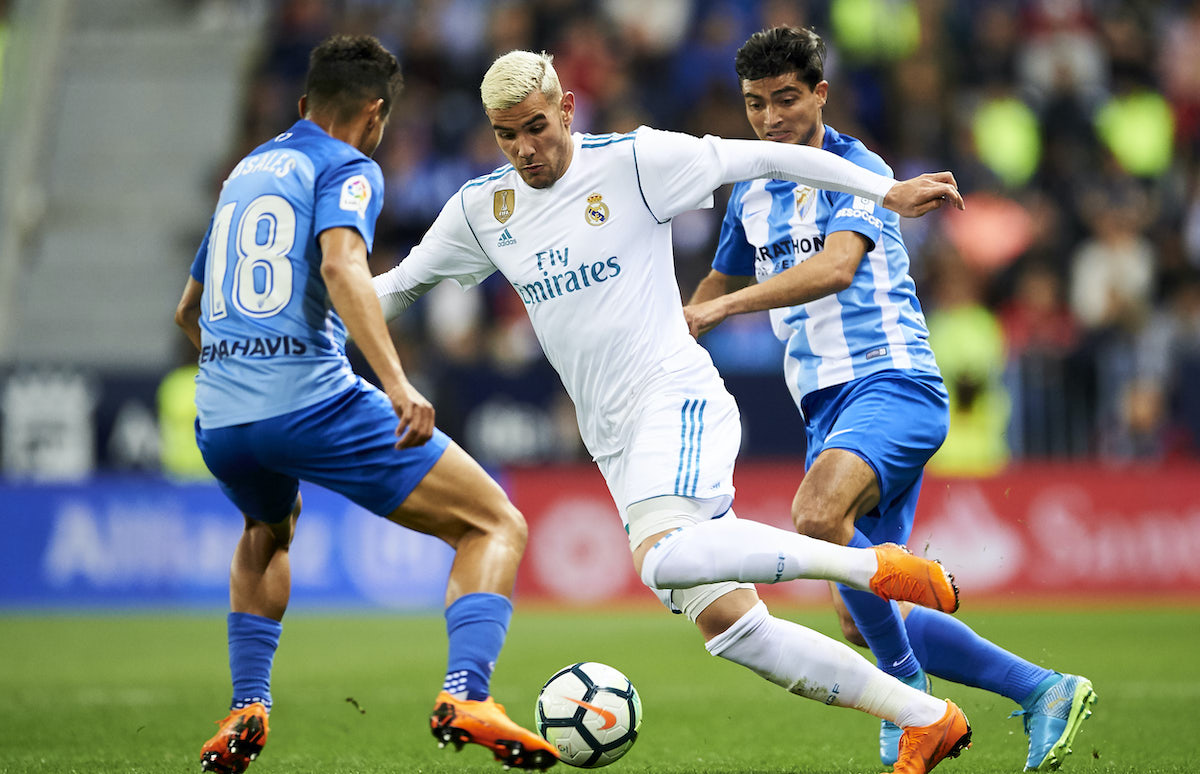 Rea Madrid have been left confused and angry after they decided to sell Theo Hernandez to AC Milan, according to a report from Spain.

The French full-back arrived during the summer window back in 2019 and has established himself as one of the start performers of the Rossoneri, especially under current head coach Stefano Pioli.

According to the broadcaster El Chiringuito (via Calciomercato.com), Real Madrid have found themselves in a situation where they do not want to keep 32-year-old Brazilian  left-back Marcelo, so he could leave during the summer.

He is a player that appeals to Juventus as he has been a long-term target for the Bianconeri but he has never been really close to joining them, though the timing could now be right. Meanwhile, Los Blancos are not happy with Theo Hernandez’s sale, as he could have been the ideal Marcelo replacement.

A part of the management did not like the decision taken on his sale and the only €20million collected, which make his signing a masterpiece for Milan. The report adds how the left-back issue is splitting the Real Madrid hierarchy.