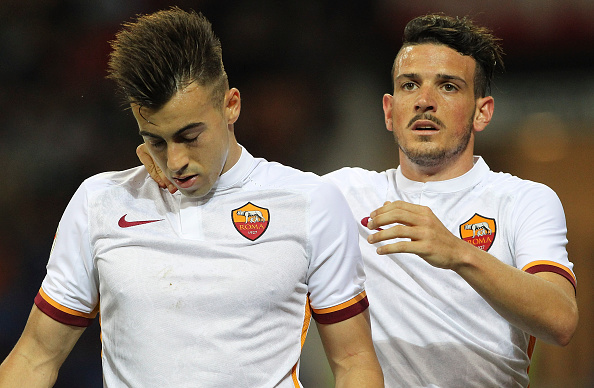 Though he’s yet to make a name for himself in France, Azzurri striker Stephan El Shaarawy has good news coming from Italy.

Roma are set to exercise their right to buy-out the Milan loanee’s deal, and bring him over to the Olimpico for good. They’re likely to make the final move in the coming days.

The only bone of contention, as we reported a while back, is the timing of the payments, with AC Milan insisting on getting all (or most of) the €13 million sum upfront.

ElSha has been on fire for Roma, netting 8 times in 16 Serie A games since returning from his loan at AS Monaco.