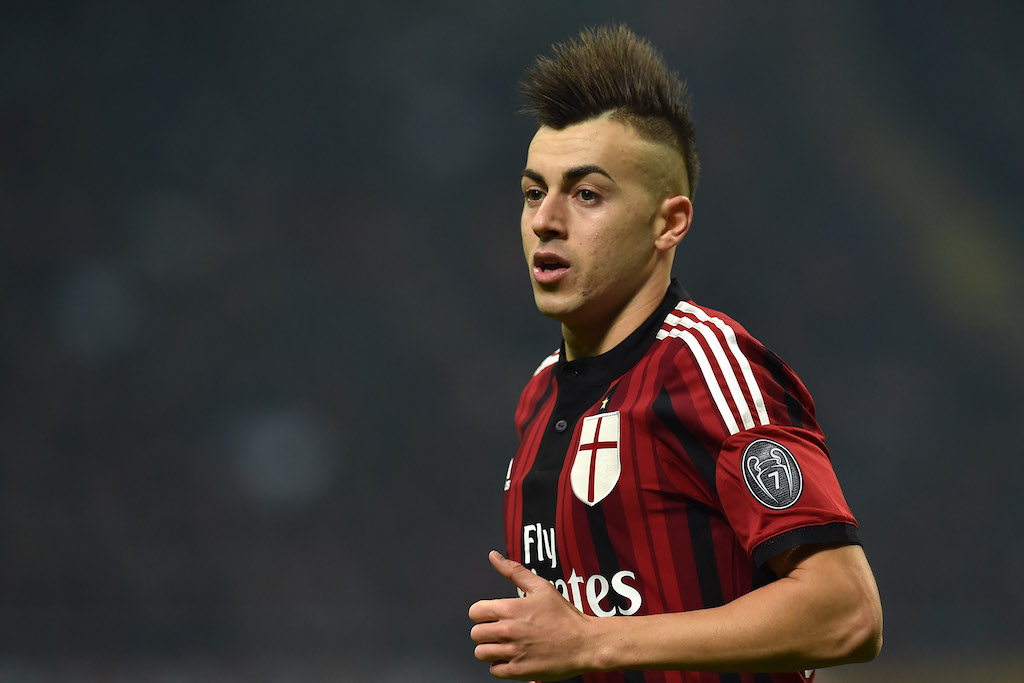 El Shaarawy on emotional Milan exit: “I honestly thought I would stay there my whole career”

Former AC Milan winger Stephan El Shaarawy has revealed that he thought he would stay at his boyhood club forever.

El Shaarawy joined Milan from Genoa back in 2011 in the summer window after the Rossoneri had just won their 18th Scudetto, and he went on to make over 80 appearances for the club.

Towards the end of his five-year spell with Milan he found playing time more and more difficult, eventually resulting in loan spells at Monaco and Roma, the latter of whom signed him permanently. He is now at Chinese Super League club Shanghai Greenland Shenhua.

El Shaarawy spoke about his relationship with Milan on his Instagram story, with one user asking: “What does Milan mean to you? Why did you leave?”

To which he responded: “I think everyone knows by now. Getting to your favourite team at the age of 18 is a dream come true and I honestly thought I would stay there my whole career.

“Many times the changes does not always depend only on the player. circumstances that led me to make that choice but no one can ever change what I feel for these colours.” 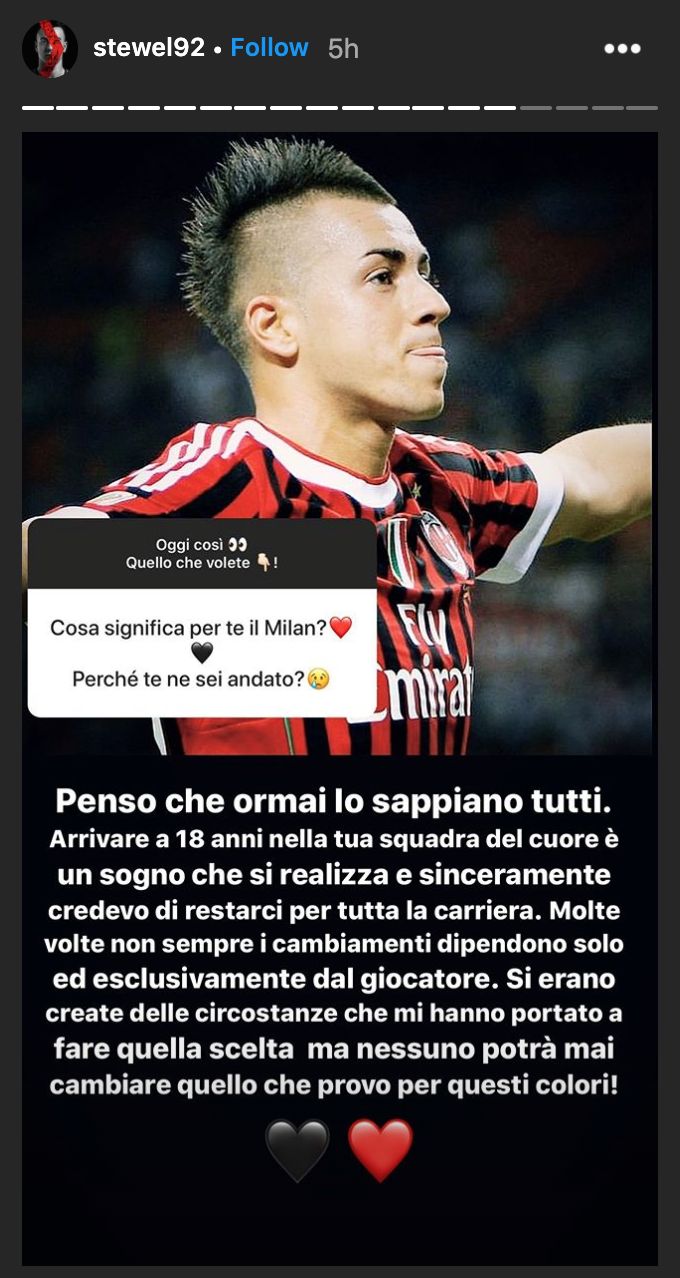 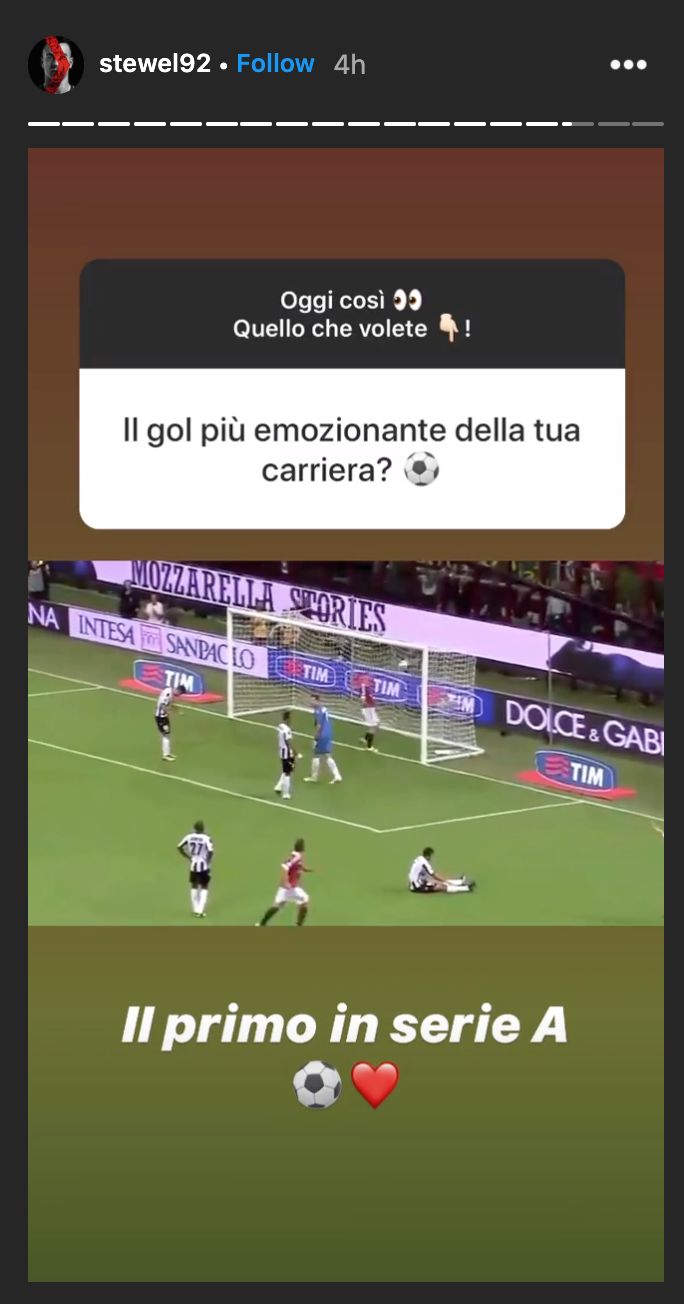