AC Milan are nearing the completion of their management and will also soon appoint Marco Giampaolo as the new coach of the team. Thus, the Rossoneri will be finally able to concentrate on the transfer market and preparation for next season.

As reported by Gazzetta dello Sport, the owners of the club Elliott have allocated 80 million euros to reinforce the team this summer, regardless of the expected decisions of UEFA.

One of the names the club wants to target to reinforce team is Nicolo Barella. The Milanese paper reports that there have been first contacts between Milan and Cagliari in the past days and that Maldini and co. could soon present an offer for the Sardinian jewel. 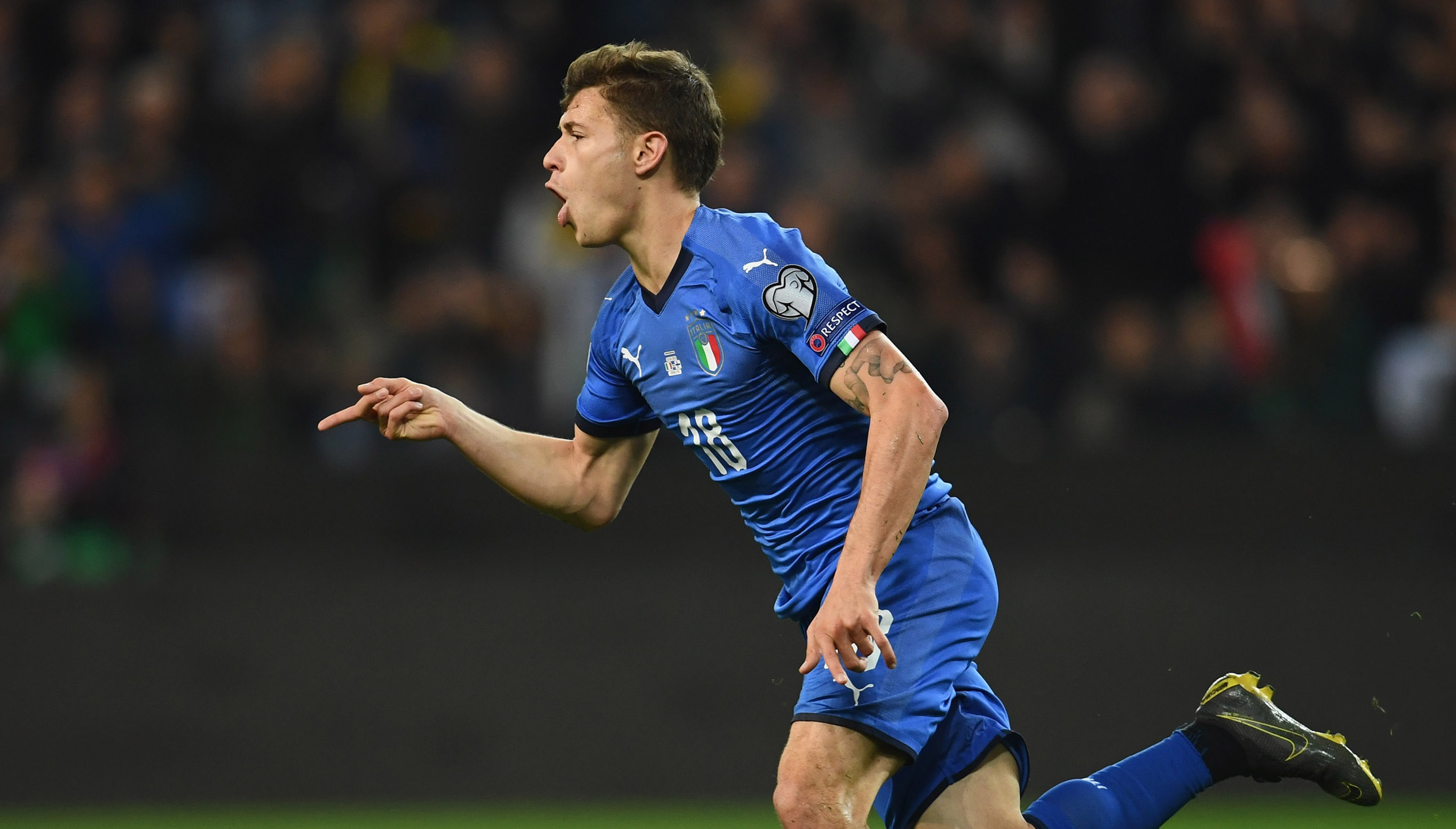 Cagliari value their star at 50 million euros, while Milan’s cross-city rivals Inter are not willing to offer more than 30 million, which is why the Rossoneri want to take advantage of the situation.

Milan could decide to include technical counterparts in the deal to convince Cagliari. One of the players who could be offered is Diego Laxalt or the young goalkeeper Plizzari, who had a positive showing with Italy’s U20 team at the World Cup.

Besides Barella, Stefano Sensi is another name that could reinforce the midfield of the Rossoneri. Paolo Maldini met the Sassuolo player’s agent yesterday at Casa Milan and is ready to pay 15 million for the starlet. For now, the Neroverdi are asking for more than 20 million. However, Sensi’s will is clear and could give Milan the advantage to close a deal quickly.

Finally, there is still the question of Lucas Biglia left to answer. The Argentinian midfielder has still a year left in his contract with the Rossoneri and has a salary of 3.5 million euros per season. Milan would like to part ways with the player, given his injury problems and high salary.