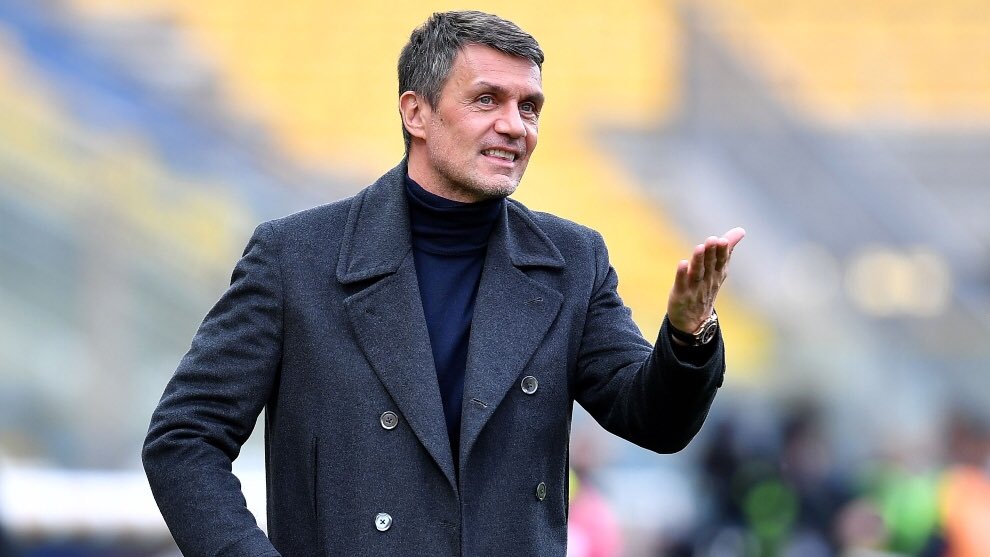 AC Milan’s owners Elliott Management are willing to make an investment on a defender in January under the right conditions, according to a report.

Milan are looking for a defender who can replace the injured Kjaer and Tuttosport (via MilanNews) writes that Paolo Maldini and Ricky Massara have received some good news from board level because Elliott have shown an opening to making an important investment for the defence, but only if it is a player who is really worth it.

Essentially the intention is to try and repeat a Tomori-style operation as he arrived on loan with an option to buy set at €28m from Chelsea last January, but the opening from the American fund means that there could be a permanent purchase this time.

It was previously reported that the club would try and use a formula such as a loan with option which essentially involves a deferred payment until next summer.