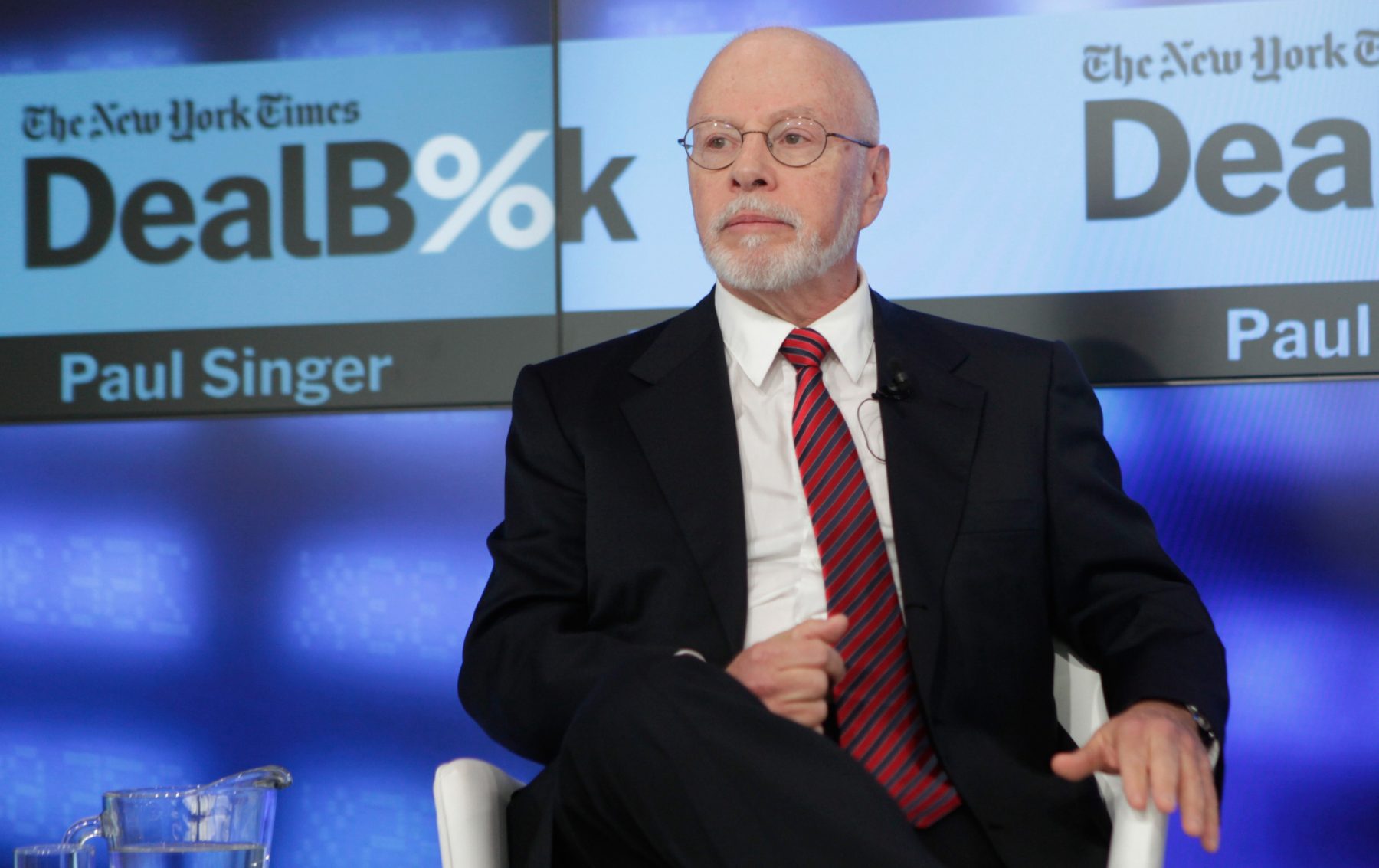 Elliott not interested in taking over AC Milan; could grant loan extension

Marco Fassone is working hard to find a firm that can re-finance the €180m loan that AC Milan owner, Yonghong Li, took out when buying the club.

The debt has now risen to €303m, due to interest, and it’s been reported that a solution could be found with Elliot without refinancing the loan.

According to the newspaper Il Giornale, the American fund has no intentions of becoming the new owners of AC Milan and would, in fact, be more willing to grant an extension rather than taking over the club.